Home  »  Columns  »  How emerging video analytics technologies are a boon for safer and smart cities?

How emerging video analytics technologies are a boon for safer and smart cities? 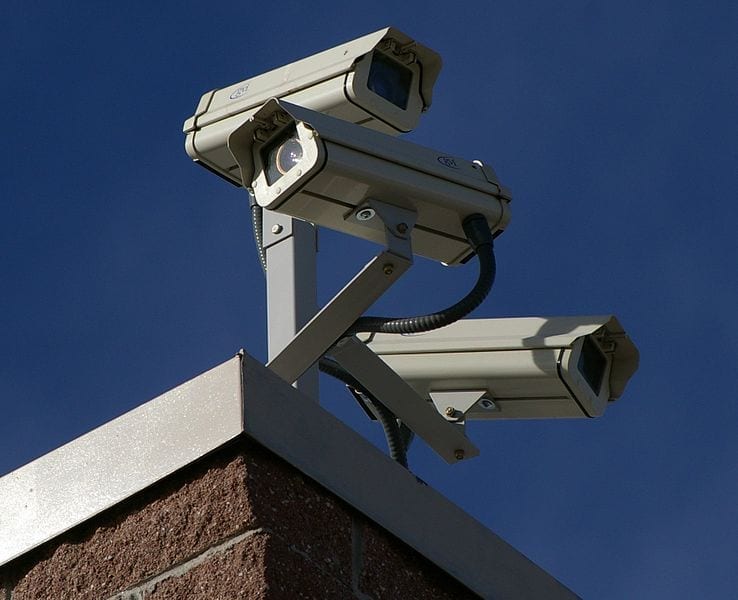 The population in urban areas is increasing rapidly with the influx of the rural population. This very situation has presented a huge challenge before the authorities to ensure the safety of everyone. But at the same time, modern technological solutions have emerged as a boon for governments to make the security system robust. Technology companies are creating solutions while keeping futuristic urban spaces and their challenges at the centre. These solutions help city officials to watch over public places, store and study data to improve the safety situation in the city.

Video surveillance and video analytics have the capabilities to keep every movement under check. During the pandemic, many cities across the globe used these technologies to detect people’s adherence to safety norms. They helped the authority to make people follow social distancing and mask-wearing. These technologies are also used by different cities to prevent crowding at different places such as beaches. They enable the cities to get ahead of issues before they escalate and also in instilling confidence among the public about safety.

The fast-changing situation during the pandemic underlined the significance of actionable insights. The surveillance cameras equipped with advanced video analytics tools such as Artificial Intelligence (AI), Internet of Things (IoT) and the Cloud are capable of providing requisite insights. These technologies enable city officials to collect, store and analyse data more effectively. The real-time data collection and analysis give authorities important insights. They are now able to make correct decisions to ensure the safety and security of people through various policies, messaging and signage.

The smart surveillance system enables teams to remain on alert to any critical situation. Different teams and departments also remain connected that help them in real-time collaboration. For instance, the smart system can identify a possible road accident and consequently send an alert to the nearest police team and the ambulance to attend the scene. This alert can help in averting the accident by diverting traffic to another route, avoiding a build-up of vehicles, and implementing other plans. The system can prevent petty crime on the streets, bank robberies, and other serious incidents.

Cloud-based surveillance boosts security by offering interoperability, scalability and automation. It helps in breaking the limitations of the traditional system. Besides, it aids in developing fully open system architecture, ensuring interpretation with both the local and the remote systems. A stunning advantage of the cloud-based system is that it doesn’t require additional infrastructure investment.

The smart video surveillance technology enables officers as well as the general public to upload videos via mobile to share information in real-time. While boosting the capacity of security teams, it gives ample time to the security team to respond to the demanding situation. They can take appropriate action to avoid any unwanted situation or a breach of security. Apart from that, the vehicle cameras on the vehicles of security forces can also play a critical role in enhancing the security system of the city. These moving cameras can help detect minor to major issues that can affect people’s security. Furthermore, these cloud-based cameras can easily be upgraded with the latest technology, giving security more strength.

Smart cameras are effective enough to prevent crime that is difficult to check with traditional cameras. Watching video feeds from surveillance cameras all the time is almost an impossible task even in a relatively peaceful city. In such cases, a larger portion of footage goes unobserved and the incidents are missed.   Smart cameras have given relief from this situation. As they are capable of judging a troublesome situation, they send alerts in case of possibilities of incidents. Thus, there is no need for round-the-clock monitoring. The time saved can be utilised for some other productive work.

Detecting the violation of traffic rules has always been a tough task for the traffic police. Unruly vehicles cause a severe security threat to common people. With smart system, police are now capable of detecting the crime and punishing the culprit. This has not only eased the burden of the security system but also ensured safe vehicular movement on the road. The security forces are now able to monitor and analyse all the activities on road from a single traffic management centre.

Providing security to every citizen is quintessential to instil a sense of safety and ensure the continuation of developmental activities. The smart video analytics system has emerged as a boon for the entire system to execute the responsibility of security efficiently. It has decreased the need of employing human resources for security while lessening the cost. It has also empowered the security system with the ability to detect all kinds of abnormal situations and take appropriate action in time.

Gartner: Only 29% of IT workers have high intent to stay with current employer

Cloud optimization in the healthcare sector

How ed-tech SMB are changing the Indian education ecosystem?