Home  »  Columns  »  No-code vs low-code: Why the difference must be understood

No-code vs low-code: Why the difference must be understood

Not understanding this difference can entirely derail the digital transformation journey 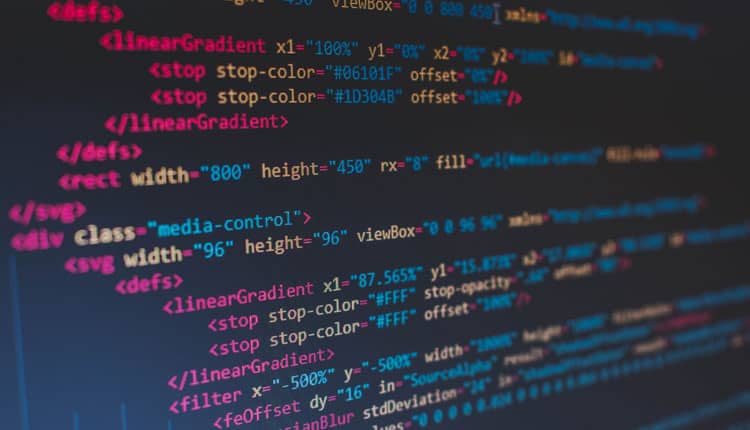 The endless possibilities of building enterprise applications without coding have been captivating the attention of business and technology professionals. Such platforms have also been attracting the attention of analysts who have conveniently clubbed low-code and no-code into a single category thereby creating confusion and undermining the capabilities and purpose of true no-code platforms. Low-code and no-code are not the same thing and it is very important to understand this difference. Not understanding this difference can entirely derail the digital transformation journey.

What is low-code?
Low code is a set of tools, not a platform, that enables speeding up some coding tasks. Low-code is an incremental innovation over coding frameworks like Java or .Net that reduces the quantum of code that a programmer needs to write. Low-code can be understood as a framework that allows for some visual drag and drop-elements and then provides plug-ins which suit specific repeatable coding tasks. For example: a shopping cart, survey forms, on online store or a webpage creation tool. These components along with their plugins eventually need to be brought together. The act of bringing them together requires coding and is therefore not no-code. More importantly, plugins are made for a specific purpose. If the purpose of the end application deviates even slightly from the pre-created plugin, one has to write extensible code or re-write the whole code. Most low-code platforms require coding in specific languages sometimes proprietary making the achievement of the end-goal even more complex.

What is no-code?
No code is a platform and not a set of tools. The platform is pre-architected with all of the above components including identify and access management, enterprise grade security, deployment tools but most importantly doesn’t require any code to stitch components together. No-code platforms cover a virtually unlimited number of scenarios for which visual elements can be dragged and dropped. Newer generation no-code platforms also pre-create scenarios and libraries to make it easier for users to envision how to put visual elements into an end-user flow. The key distinction between low-code and no-code is that low-code allows re-use of pre-created components. No-code allows for re-use of pre-created components and also allows one to create components for scenarios not envisaged by low-code.

Why is it necessary to distinguish no-code from low-code?

It is important for analysts and decision makers to understand this difference and categorize no-code and low-code separately. Intermingling the two creates a web of confusion and sub-optimal architecting that is very costly to untangle.