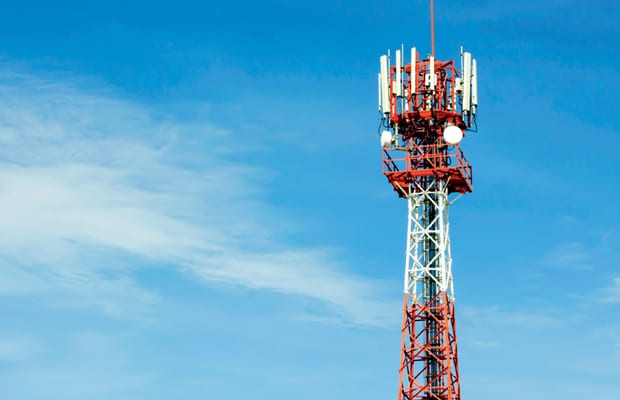 The government has started a facility for testing telecom products and equipment to ensure security in digital communications at the national level, Telecom Minister Manoj Sinha said. “Yesterday, we inaugurated state-of-art of facility for preparation of security assurance standard putting us at the forefront of technology. This facility will work for security from the national perspective and also facilitate the development of testing and certification ecosystem in the country,” Sinha said at an Assocham event.

The Department of Telecom has set the deadline of April 2019 for mandatory testing of some telecom products including mobile phones and equipment. This will be applicable on all equipment that are imported to India or are sold in the country. However, there are some other telecom gears, that would go through the mandatory testing starting January 1, 2019. These equipment include modem, audio conferencing, fax machines, satellite equipment, etc.

The minister said that there has been huge growth in uptake of telecom services in the country since 2014 and is the right of our consumers to be provided quality services efficiently and in secured manner. “Due to success of our efforts, broadband subscribers have grown seven times from 61 million in 2014 to 447 million in 2018. Average data consumption has grown 51 times from 62 MB per month in 2014 to 3.2 GB in June 2018. As a result, India today has the highest mobile data consumption in the world at the most competitive rates seen anywhere in the world,” Sinha said.

He said that as per the industry reports, India is also one of the fastest growing mobile phone markets. He said that India’s dream of a pioneering position in the rollout of 5G has already started taking wings. “The National Digital Communications Policy 2018 targets ubiquitous fibre and tower infra rollout in the country. We should not miss 5G bus. The economic impact of 5G in India is expected to be over $1 trillion and the consequent multiplier effect is expected to be exponential,” he said.

India is one of the biggest growth markets for us: Sean Duca, Palo Alto Networks