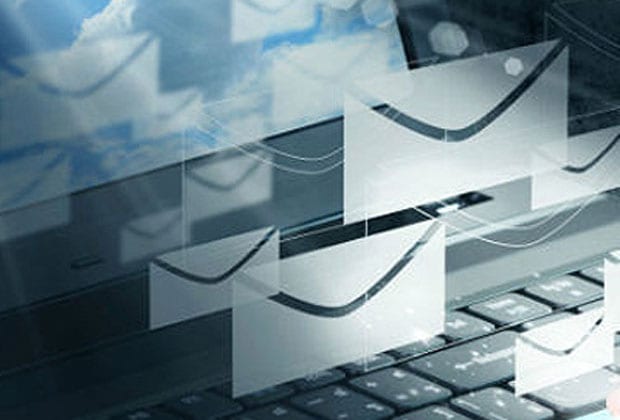 By the end of the current fiscal, five million officials will be using government’s secure email, which seeks to ban use of popular email services like Gmail and Yahoo! in official communication to safeguard critical and sensitive government data.

Government has approved the proposal moved by Departmentof Electronics and Information Technology (DeitY) to establish
a secure and encrypted email service for government officials.

“We are in the process of implementing this. At present about a million officials are covered by it and we need to scale it to cover a total of 5 million employees. This process will be completed by March 2015,” DeitY Secretary R S Sharma told PTI.

A budget of Rs 100 crore has been allocated for the project, which includes expanding infrastructure and ramping up security of servers that will be used to store the mails, he added.

“We need to scale the infrastructure of the National Informatics Centre (NIC) to accommodate this large number of officials. Also there will be a state-of-the-art security for the service to ensure nothing happens,” he said.
According to sources, government communication, barring those of Ministry of Defence and External Affairs, will be done using the NIC platform.

While Defence Ministry has its own separate secure email server, the External Affairs too may follow suit.

The move comes amid concerns about rising cybercrime and hacking incidents. Earlier in September, five million usernames and passwords of Google were reported to have been leaked online by Russian hackers.

Sources said the email policy seeks to protect critical government data and aims to make it mandatory for government offices to communicate only on NIC platform and not commercial email services Gmail, Yahoo!, Hotmail, etc.

Earlier this month, Communication and IT Minister Ravi Shankar Prasad has also said that a system of secured email is being established to increase its usage within the government by March, 2015.

Governments globally have also been trying to secure their official communication post fallout of the Snowden saga, which contended the US intelligence agencies used a secret data-mining programme to monitor worldwide Internet data to spy on various countries, including India.

Internet of Things: The Security Angle

Forcepoint Recognised by Frost & Sullivan as the 2020 Indian Data Loss…