Data governance presents many challenges, contradictions, and consequent trade-offs. One challenge is that of maintaining privacy of data on individuals versus using data for surveillance. During the pandemic this contradiction became prominent, says Rahul De', Professor of Information Systems at IIM Bangalore 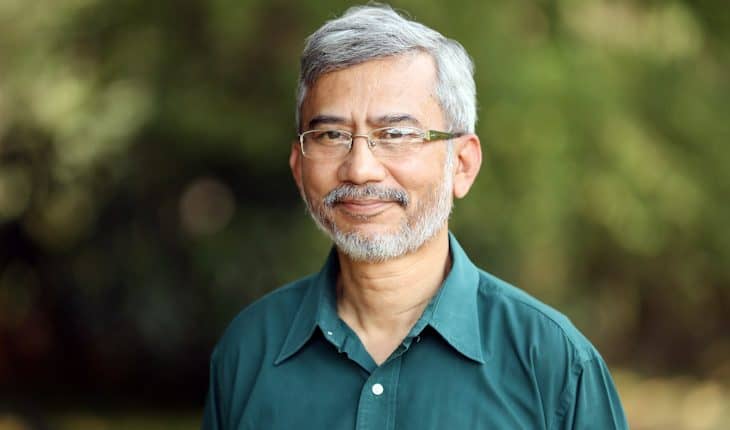 Data governance presents many challenges, contradictions, and consequent trade-offs. One challenge is that of maintaining privacy of data on individuals versus using data for surveillance. During the pandemic this contradiction became prominent, says Rahul De’, Professor of Information Systems at IIM Bangalore

The global Covid-19 pandemic has created a surge in use of digital technologies all over the world. Almost all activities that could go online have done so – work-from-home through video and tele-conferencing is the norm, classes for schools and colleges are happening through digital means, office meetings, government meetings, yoga classes, even birthday parties are being held online. In this surge of digital usage and activities, data creation, usage, storage and processing has boomed. This has led to another set of challenges.

The problem of data governance has now become prominent. Data governance is different from data management. The latter has to do with the engineering aspects of data – how it is created, stored, accessed, processed, secured, and whether it is complete, are issues that are of relevance. Data governance, on the other hand, is concerned with issues of policy, which are larger and have an impact on the economy and society. Data governance has to do with where data originates, who collects it and how, where it is stored, who uses it and for what purpose, how the information obtained from data is used, and how data is erased.

Data governance presents many challenges, contradictions, and consequent trade-offs. For example, one challenge is that of maintaining privacy of data on individuals versus using data for surveillance. During the pandemic this contradiction became prominent. Several countries, including India, introduced infection-tracking software that would inform individuals who were using these apps whether they were close to others who were infected. The trouble with these apps was that they were invasive of privacy, they used names and addresses of individuals, and people were afraid that their information would be misused. Governments needed the data to better manage the spread of the infection, however, the apps were largely rejected in most countries of the world.

A different challenge of data governance during the pandemic was that of fake data. During the crisis people sought authentic and correct information on many things related to the pandemic and measures to control it. But, many fake news sites sprung up that generated false data about the infection, the symptoms, possible remedies, and all manner of stories about people who were spreaders or victims. Governments and news agencies tried to provide information regularly regarding authentic sources of data, and also provided the data themselves.

Another area where a trade-off was apparent was that of security, especially because digital security breaches grew many fold during the pandemic. In many cases, government security agencies had to access and scrutinize private data on social media sites or on organisation websites to seek evidence of public-threat activities. Here the agencies had to violate privacy and run surveillance over citizens who were otherwise not suspects. This method of surveillance received wide criticism from citizen’s rights groups, and yet governments argued that if they were not able to do this, they could not provide effective protection.

In future, data governance decisions will also have to bear on the issue of storage and erasure. Should data that was collected on infected persons and family members be erased after the pandemic has subsided, or should it be maintained? This question also relates to the issues of privacy, surveillance, and security. Europeans have passed laws making data erasure or “forgetting” possible, and something similar may be needed in India also.

The digital surge during the pandemic has thrown up a plethora of issues for data governance. It is imperative that governments and private firms address these challenges and tradeoffs, through both policy and technology innovations.

Industry 4.0 is at an inflection point in Indian manufacturing: Ananth Chandramouli,…