Threat actors are able to exploit many of the following poor configurations, poor security practices, and weak security controls in order to utilize these initial access techniques. 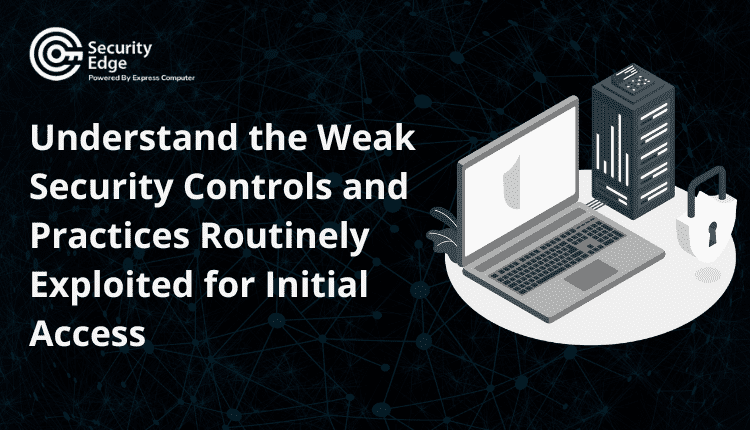 Threat actors are able to exploit many of the following poor configurations, poor security practices, and weak security controls in order to utilize these initial access techniques.

Some of the common weak security controls include:

Recommended mitigations include those associated with control access (including the use of a Zero Trust security model), credential hardening, more robust and comprehensive centralized log management, the use of antivirus programs, detection tools (endpoint and intrusion), regular search and assessment of vulnerabilities (penetration testing), and rigorous configuration management programs.

The song remains the same. Threat actors frequently use DNS to support malware infiltration, command and control, and attack execution. DNS is continually used to set up and execute attack chains. The attack may involve DNS queries when the victim’s system is compromised and infected. DNS is almost always used when an infected system communicates with the command and control (C&C) servers.

The role of core networking services such as DNS in network security are central to network security defense and protection. Advanced, real threat analytics such as those found in BloxOne Threat Defense, focused on DNS services, are critical to identifying and preventing many of these DNS-based attacks.

Threat intelligence is an important part of the defensive mix. Threat intelligence can bring you a very current set of malicious hostnames, domains, IP addresses that you can use such that your DNS servers can then detect and block command and control (C&C) communications to malicious destinations. Advanced techniques such as behavioral analytics and machine learning on real-time DNS queries can rapidly detect and stop zero-day DNS tunneling, DGA, data exfiltration, Fast Flux, lookalike domains, and more. Visibility is also key. The integration of data with SIEM and SOAR infrastructure can provide significant reductions in time for the detection of threats and the automation of incident response.

T-Hub launches the 9th Cohort of its Flagship Program, Lab32 with a Founder-First Approach

Are You Confident of Your Cloud Security Posture?