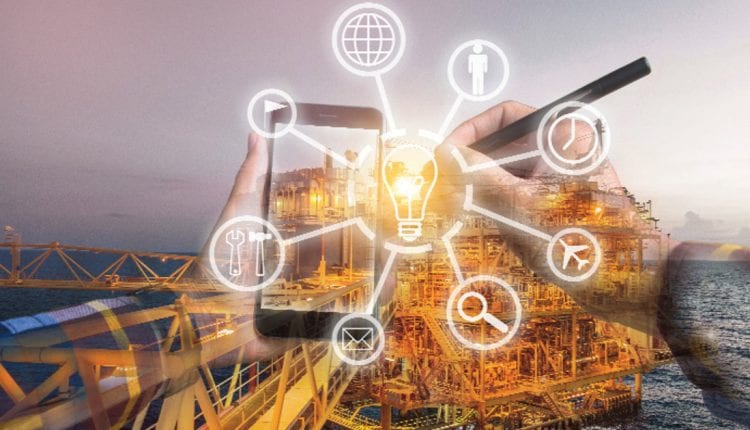 In line with the Government’s aim to expand city gas distribution coverage to cover 50 per cent population of the country with PNG connection target of 10 million by 2020, publicly traded city gas distribution entity Indraprastha Gas Ltd (IGL), is embarking on an ambitious network expansion plan, by moving from manual post paid metering solution to IoT based smart gas metering system that underpins strategy to boost efficiencies and enhance customer experience. India’s leading natural gas distribution company with over 11 lakh customers base has been a pioneer in using IoT technology for managing the infrastructure, frequent bi-directional communication with meters for billing, payment collection, gas reconciliation, etc.

LoRaWAN®- IoT network enabler
The main challenge IGL faced was in terms of monitoring and measuring the consumption of gas per meter. Some of the other concerns were the use of existing post-paid technology solutions such as locked premises, estimated/wrong billing, reversal of bills and tampering of meters. Today, IGL has been able to eliminate human errors too due to absence of manual meter readings. IGL was the first CGD company in the country to deploy IoT network enabler LoRaWAN®.

IGL is mainly using Tata Communications’ IoT infrastructure based on a network that has been specifically designed for IoT devices such as smart meters. As a result of the low energy consumption, smart gas meters can be installed independent of the main power source – with a battery life of up to 10 years. By moving from manual process of collecting data to smart meter technology, IGL has exhaustive control of consumption through constant monitoring and analysis, rapid detection of leaks and breakdowns, fraud and manipulation detection, etc. It further lowers operational cost and makes the complete process less labour intensive.

“The IoT enabled smart gas meters enable customers to monitor their gas use more accurately in real-time against available credit. Gas meters are equipped with intelligent sensors to measure the gas volume efficiently and valve to cut-off in case of low-credit. Meters are in sync with our IoT base stations to update the status in real-time to the application server. We have also deployed analytics-based solutions which help predict lean or heavy seasons, forecast for festive seasons, monitor customer behaviour, etc., which results in cost reduction by better planning for gas purchase and leading to optimisation of resources,” says E S Ranganathan, Managing Director, Indraprastha Gas Limited.

Talking about the IoT platform, Alok Bardiya, Head, Internet of Things (Business Unit), Tata Communications, a utility supplier says, “We have a super low-power, secure, bi-directional, communication solution, which any organisation can use to connect objects and innovative applications in a simple and energy efficient manner, overcoming high power consumption challenges with existing wireless solutions. It is further simple for organisations to deploy, as it is pre-configured with plug-and play connectivity for different industries.”

For IoT applications and solutions to perform effectively and efficiently, it is critical for devices to operate on low power consumption which can be achieved with the help of a supporting platform and network. The critical component is also handling of massive data generated by each meter over the cloud for analytics which can help IGL take business decisions on preventive maintenance with prescriptive and predictive analysis which help optimise the O&M costs.

Earlier, IGL was using the traditional system where a meter reader used to take down the meter readings and punch it on the SAP and then a bill was generated. So that was good when it had two-three lakh customers. Now, with the current 11 lakh of customer base, the old methods have to be replaced with latest technology.

“We hit upon the idea of prepaid smart meter. This was very well received by the people, and when it is prepaid online consumption of continuous data is needed. With connected meters, IGL is leveraging on the IoT platform in increasing safety and also improve the customer service. Reporting and attending of gas leaking cases turnaround have been reduced from 40 minutes down to 20 minutes. From vehicle tracking system, CCTV, using of RFID technology for tagging and recognition of assets, etc., have further been built on using this platform,” Ranganathan states.

Sharing the digital roadmap for the next two-three years, Ranganathan informs, “Today, we are the only city gas company which is growing in double figures. So, we expect to grow at a rate of at least 12-13 per cent every year. We are adding three lakh customers a year. So, from 11 lakh we can reach 20 lakh customer base in the next three years. Then all meter readings for industrial commercial will be done online. We are developing a central controls centre in Kakanagar.”

CISOs believe capabilities of attackers are outpacing their ability to defend: Report