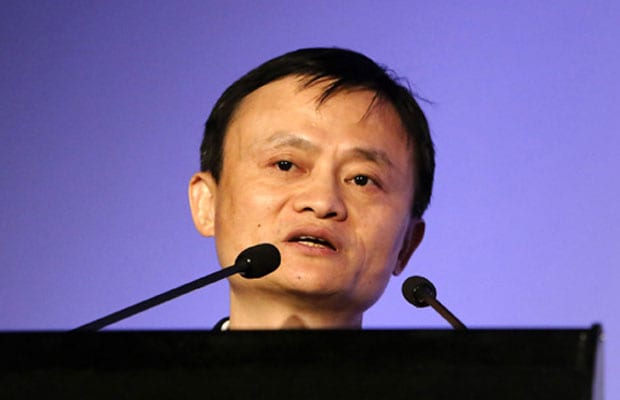 Jack Ma, founder of the world’s biggest eCommerce firm Alibaba, today said he is keen to invest more in India and help technology entrepreneurs in India.

Ma said Alibaba — whose IPO in September this year ranks as the world’s biggest at USD 25 billion — is already working with many businesses in India.

“I myself commit that we will invest more in India, work with Indian entrepreneurs, India technologists to improve the relationship of the two nations and to improve the great lives of human beings,” Ma said at a FICCI event here.

Praising Prime Minister Narendra Modi for his leadership, Ma said that it is the best time for both the countries to work together.
“I have heard the Prime Minister’s speech and it is very passionate and inspiring. As a businessman, I was inspired and moved by it. Both China and India can achieve a lot working together,” he added.

Terming India a nation of mobile phones, he said, this is a nation with which China can work together and it is a great opportunity for entrepreneurs of the two countries.

“There are large number of Indian businesses on our websites. We have over 4 lakh Chinese consumers buying Indian chocolates, spices and tea. I think India has more great products that can sell to China,” Ma said.

Globally, Alibaba will continue to work with small businesses, he said.

“Over the next three years, one of the key strategies for Alibaba is to globalise and to make sure that we can help more small businesses around the globe, use our services to do businesses,” he added.

Ma said that Internet is a young business for the young and India has a lot of young people.

“I was a teacher. Internet changed my life and I absolutely agree that India can be changed by Internet too. India is a great nation with so many young people. I strongly believe that Internet is a young business and a business of young people…,” he added.

Ma, the richest man in China with a fortune of about USD 24.4 billion, founded Alibaba in 1999 in Hangzhou, capital of east China’s Zhejiang Province.

According to research firm IDC, Alibaba is the world’s largest online and mobile commerce company by GMV (gross merchandise value) in 2013.

Smartphone sales in India to cross 53 million in 2014