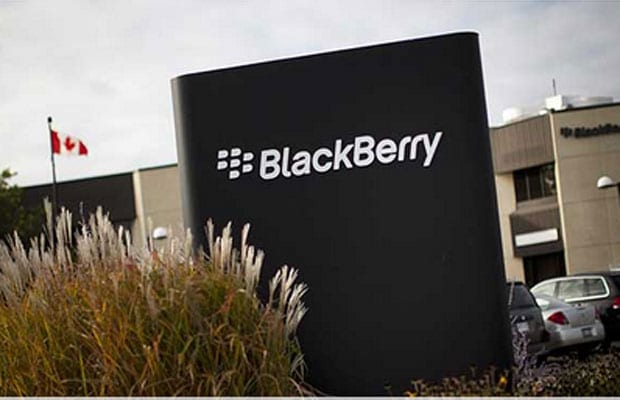 BlackBerry said it will extend support to developers at the upcoming Startup Village in Visakhapatnam by replicating its Rubus Labs model in Kochi.

“Last month, the Andhra Pradesh government has signed a MoU with Startup Village to set up an incubation centre in Visakhapatnam. At present, the government is in the process of creating infrastructure. Once that gets set up, we may support the developers in the enterprise support space,” Blackberry India Director (alliances and business development) Annie Mathew told reporters at a press conference here.

Startup Village, a not-for-profit business incubator started in April 2012 at Kochi in Kerala, is India’s first incubator that is funded jointly by the public and private sector.

Last month the Andhra Pradesh Government has inked an MoU with Startup Village to create 1,000 startups over the next
five years in the state.

BlackBerry has its Asia-Pacific’s first innovation zone, Rubus Labs, at the Kochi Startup Village, promoting development of applications in the BlackBerry platform among the developer community.

She said more and more state governments were showing interest in collaborating with Startups to develop government and public apps.

BlackBerry is willing to offer device and technical support in a virtual environment to the incubation centres being planned by the Telangana government in association with Indian School of Business (ISB) and International Institute of Information Technology (IIIT)-Hyderabad, she said.

The Mapmygenome BlackBerry app will allow users to buy personal genomics services, track their orders and view their reports and recommendations on their phones, Subash Lingareddy, founder of Mapmygenome, said, adding, the app should be ready for consumer use in a month or so.