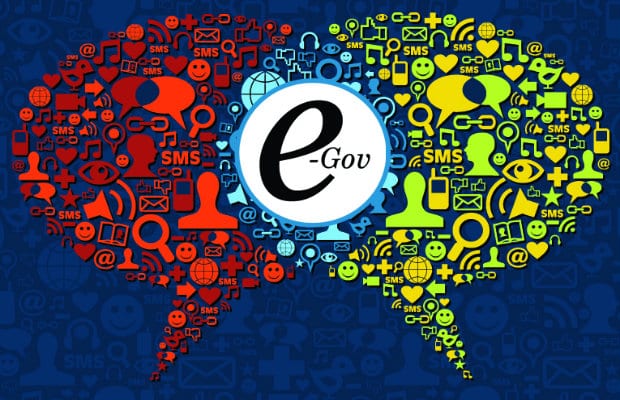 The e-Sahyog is aimed at reducing compliance cost, especially for small taxpayers. It is to provide an online mechanism to resolve mismatches in I-T returns of taxpayers whose returns have not been selected for scrutiny, without visiting the I-T Office.

“The objective of the I-T department is to make life as easy as possible for the assessee and difficult only for those who consciously evade and avoid taxes,” he said while launching the twin initiatives of Central Board of Direct Taxes (CBDT).

The Minister also interacted with officials from different centres through video conferencing and sought clarifications on various issues from officials.

The e-Sahyog is aimed at reducing compliance cost, especially for small taxpayers. It is to provide an online mechanism to resolve mismatches in I-T returns of taxpayers whose returns have not been selected for scrutiny, without visiting the I-T Office.

“e-Sahyog pilot project furthers CBDT’s commitment to work in an e-environment and reduces the need for the taxpayer to physically appear before tax authorities,” a finance ministry statement said.
In the pilot project, 91,000 tax payers have been identified, under which the assesses will be informed by SMS and email about the mismatch and then he will have to log in to e-filing portal to see the mismatch.

The PAN camps are aimed at expanding the coverage of number of people through Permanent Account Number (PAN). While 23 crore PAN card have been issued, only 5 crore people file income tax returns. The expansion of Number of PAN card holders would help the government implement the budget proposal of mandatory quoting of PAN for cash transaction of Rs 1 lakh.

Today the CBDT inaugurated 43 PAN camps. “These initiatives of the Department are expected to significantly reduce the burden of compliance on taxpayers and enhance the taxpayer satisfaction,” the statement added.

Arun Jaitley further said that over Rs 70,600 crore has been paid as refund so far in current fiscal. The tax department has already started a pilot project of using e-mails for sending notices, getting replies as well as carrying out tax assessments in an attempt to make sure taxpayers do not have to visit I-T offices physically in smaller cases.

Call drops penalty can hit a third of revenues: Telcos

Airtel board approves merger with Augere