Home  »  News  »  Elon Musk Lashes Out At Apple For Its Autocorrect!

Elon Musk Lashes Out At Apple For Its Autocorrect!

The tech mogul shared a meme to call out Apple on its autocorrect feature. 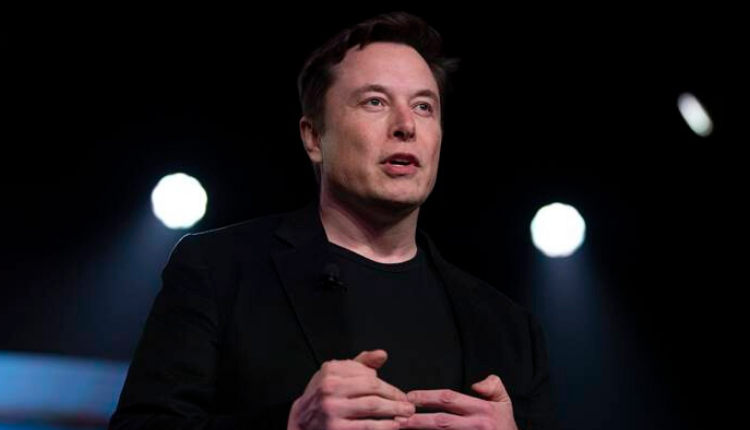 The SpaceX and Tesla founder, Elon Musk, has always been very vocal about his views. He chooses to express his thoughts on his Twitter profile which has a following of more than 32 million!

He recently took to the platform and shared this tweet: 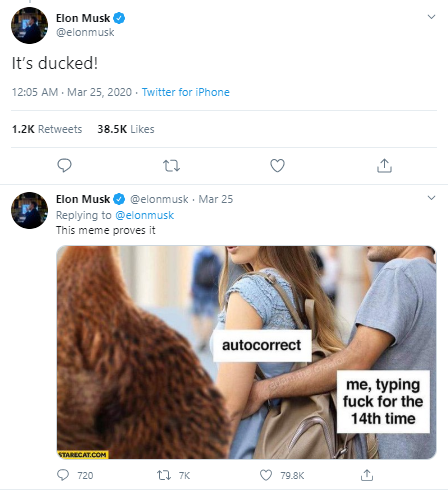 Musk shared in a series of tweets that Apple needs to fix its ‘awetoekreqt’ and also added that “its ducked”. Musk has been of a critic of Apple earlier too when he was unhappy with the iOS 13 update.

Apple has not been the only brand subject to Musk’s criticism. A while back he said he finds Bill Gates a little underwhelming.