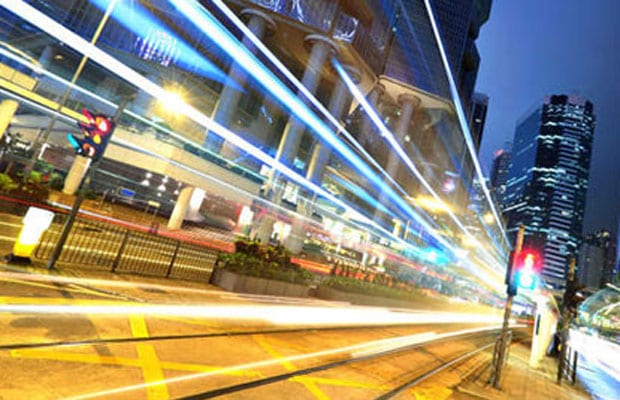 As part of the extended project, Eon will be installing additional 33,153 LED streetlights in the city, said company in a statement.

The project is a part of the Rajasthan government initiative to conserve energy through replacement of conventional Lights by LED Lights.

The streetlights have been installed with a Centrally Controlled System, which continuously monitors and reports satisfactory performance and energy conservation of these LED streetlights.

“LEDs are the future of lighting, having multiple advantages compared to other light sources, including features like long life, low maintenance, low voltage, energy efficiency and eco-friendly. Transforming these streetlights by using LEDs is part of the government’s long-term vision of 24X7 power for all,” said V.P. Mahendru, chairman – Eon Electric Limited.

LED Streetlights ensure glare-free light for ease, comfort and safety on the road, while walking or driving. By preventing dark patches in between Streetlights, they safeguard pedestrians. This well-spread road light is especially important for the safety of children, women and elderly pedestrians, who may not be so well versed with street safety norms, claimed EON Electric.

Earlier this year, Eon Electric had secured contracts to install LED streetlights at Jodhpur and Aligarh.

VMware eying next wave of e-governance under Digital India

A big chunk of subscribers might simply skip the 3G phase: IDC