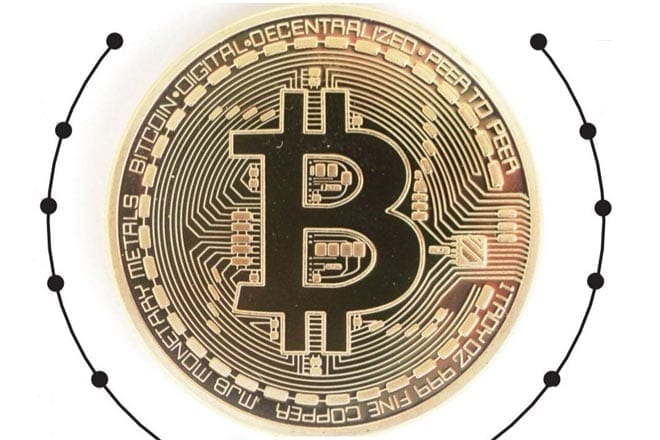 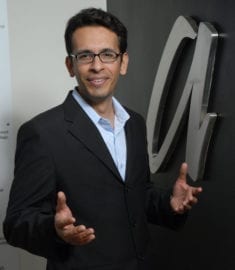 Our ancestors started off with the barter system – something like “I will give you 2 buffaloes in return for 5 shiny new super-sharp axes”. Soon they realized that the barter system had too many limitations – everyone didn’t want buffaloes, buffaloes were neither divisible (not too many people would want 0.35 buffaloes) nor very portable (imagine having to carry a buffalo on your shoulders while going shopping).

So they moved on to more acceptable, divisible, homogeneous and portable forms of money – cowry shells, salt, gold, silver and lots more. The Chinese invention of paper eventually led to the birth of paper currency, which was initially backed by gold or other precious metals.

Then the world moved on to fiat money – currency that’s declared as legal tender by a government but not backed by a physical commodity.

This brings us to an essential question – what is money? Money’s a matter of functions four, a Medium, a Measure, a Standard, a Store. So goes the couplet based on William Stanley Jevons analysis of money in 1875. This meant that for something to be called as money, it must function as a medium of exchange, a measure of value, a standard of deferred payment and a store of value.

Bitcoin earned a lot of notoriety primarily because of its use by members of the now shut-down Silk Road – an illegal online marketplace that facilitated the sale of almost a billion dollars worth of drugs, guns, stolen financial information, counterfeit documents and more. All Silk Road transactions were conducted exclusively in bitcoin.

Now suppose someone deposits Rs. 1,000 crore of gold in the lockers of a very trusted bank in a very safe country. Against this gold, this person issues a virtual currency called GoldCoin.

Would you use this virtual currency?

Before answering this question, consider the track record of Government issued currencies:

• In post World War I Germany, the Rentenmark was introduced to replace the existing currency at the exchange rate of 1 for 1 trillion!

• In 1983 Argentina issued the new peso to stabilize its currency. One new peso was equal to 100 billion of the original pesos (pre-1983)!

• In the 1990s, Peru replaced its currency at a conversion rate of one billion to one!

• In 2008, Zimbabwe introduced the new dollar that was equal to 10 billion of the old dollars!

The lesson in all this is that a nation’s currency is not exempt from the laws of supply and demand. The more currency that is printed, the less it is worth.

A completely gold-backed virtual currency would not face such fluctuation in value since its value would be linked to the value of gold. And gold is something the human civilization has cherished for centuries.

Now, think again. Would you use this virtual currency?

No matter what your answer, virtual currencies are going to grow and this will have implications for all of us – from Governments looking to clamp down on money laundering, tax evasion and terrorist funding to businesses looking for faster and cheaper ways to receive and pay money.

The growing importance of APIs in banking

TransUnion expands its Global Capability Centre in Chennai to Pune