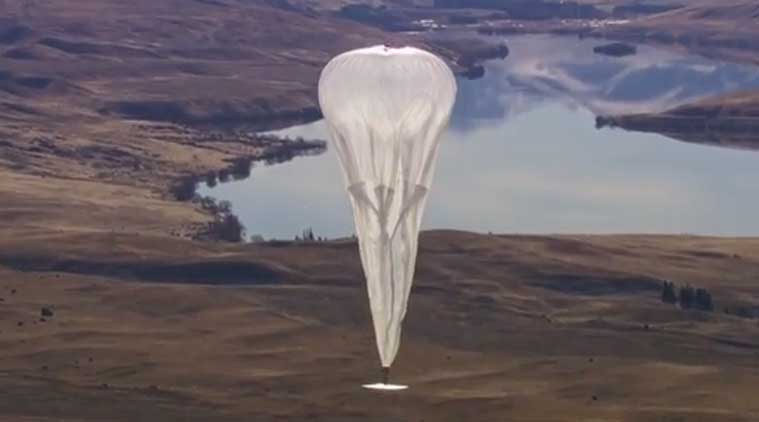 The loon tech will enable to transfer the footage from CCTVs and data from sensors to be analysed to keep tabs on Rhino poachers in Kaziranga National Park.

The Government of India is thinking on a proposal to use Google’s loon technology to check the rampant poaching of Rhinoceros at the Kaziranga National Park in Assam. “The loons will be used to transfer footage from CCTVs, sensors deployed on the trees of the Kaziranga National Park to the data centre to keep tabs on poachers. They will be tracked using the CCTVs,” says a source who knows about the development.

The data will be transferred on 2.5 and 5.8 Mhz spectrum. The loons will be flying approximately over 3 to 5 Km above the land surface area. The data from the sensors and CCTV will be moved to the loon. Subsequently, it will passed to the data centre via fibre optic cable. The data transfer rate will be in milliseconds because Kaziranga National Park being a forest area, the spectrum is most of the time vacant. It’s only used by the citizens for listening to radio.

Wildlife authorities in 2013, started using unmanned aerial vehicles to keep an eye on poachers however The National Park was barred from using the UAVs by the defence ministry due to security reasons.

The National Tiger Conservation Authority (NTCA) had set up a Rhino Task force (RTF) in 2015 to suggest ways to conserve the Rhino population. The report submitted by the RTF also mentioned as one of the recommendations to use more intelligence based advanced technologies for field monitoring.

IT has not been challenged sufficiently: Bask Iyer, CIO, VMware