Indian IT has capacity to produce heavyweight brands: Tech Mahindra 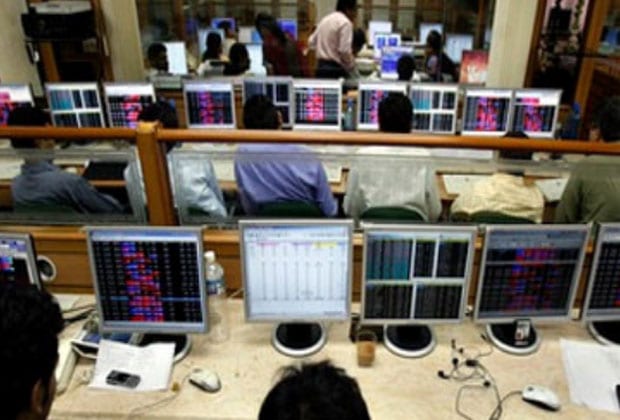 Indian IT industry has the capacity to produce heavyweight brands matching the Google, Facebook and Alibaba, while its innovations lead in new developments, a senior executive of Tech Mahindra said today.

“There is a huge amount of innovations that the Indian companies are doing which are invisible as they are located in customers’ processes,” said Manoj Chugh, Tech Mahindra’s Global Head for Business Development for the Enterprise Division.

These IT innovations are never named because of the confidentiality clause with customers, he said, explaining why Indian IT innovations were invisible.

“We don’t name our IT innovations such as Google or Facebook,” Chugh told reporters.

He expressed confidence in the 3-million-man strong Indian IT sector, saying it has the capability and capacity to produce international brands matching Google, Facebook and China’s Alibaba.

Indian companies like Tech Mahindra and Global corporations such as Microsoft are encouraging significant innovation in India within their own organisations, said Chugh, who is in Singapore for Tech Mahindra’s networking programmes with clients and customers.

He sees the potential of a good number of Indian brands going international or being part of international groups, and cited the Facebook acquisition of the Bangalore-based Little Eye Lab, a company doing performance analysis and monitoring tools for mobile app developers.

The Indian market is also set to attract big investments in the IT sector, following the recently announced ‘Digital India’ initiative to set up broadband network in villages and promote local manufacturing of hardware and Indian software products.

He sees the potential of the public-private-partnership based investments in the sector developing on the initiative announced earlier this month in the Budget.

Chugh feels that this government initiative with the rolling out of the fibre optics network across India will further expand the vast Indian market potential.

The linking up of farming folks in the country’s 600,000 villages will open up new opportunities for the Internet, IT and banking sectors, especially for sharing of Internet-based information such as produce and commodity prices as well as mobile banking and mobile wallets, Chugh said.

Railways gets 24 PMO ideas: Wi-Fi on all passenger trains to installation of CCTVs