Laptops with foldable displays at least 2 years away: Intel 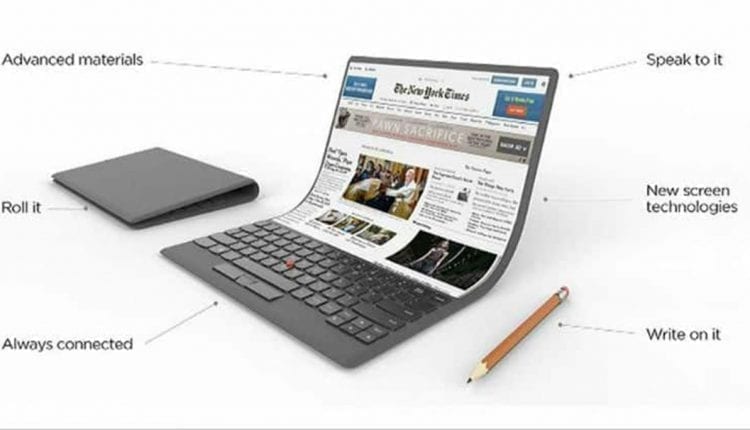 Intel reportedly believes foldable laptops could hit the market in the next 2 years. Speaking to Nikkei Asian Review, Joshua D. Newman, Intel’s general manager of mobile innovation and vice president of the company’s Client Computing Group, confirmed the chipset giant is exploring the idea of foldable laptops with display manufacturers such as Samsung, LG, BEO, and Sharp.

Newman explained that the company is ” trying to understand the capability and the limitation of the [foldable] technology.” He also revealed that it will take “at least some two years” for foldable laptops to reach the consumer market.

Flexible devices are seen as the future as touted by Samsung and Huawei, two of the world’s largest smartphone makers. But the Samsung Galaxy Fold screen malfunction made many tech companies and consumers rethink about the potential of the foldable tech. The situation got so worse that Samsung had to delay the release of the Galaxy Fold after some reviewers reported the $2000 phone was breaking just after two days.

Foldable devices like the Galaxy Fold and Mate X may offer a glimpse to the future, but it’s not clear if people are excited about them. Newman appears to be cautious about the foldable display tech, which is still in the early stages. Perhaps the reason why he predicts that foldable laptops are at least 2 years away.

In related news, Intel has confirmed that it will ship 10nm Ice Lake CPUs in June. Looking further ahead, Intel plans to launch 7nm chips, starting 2021.

Alibaba to take on Amazon as it eyes global expansion