Microsoft inks renewable energy deal for Bengaluru facility; to be operational from June 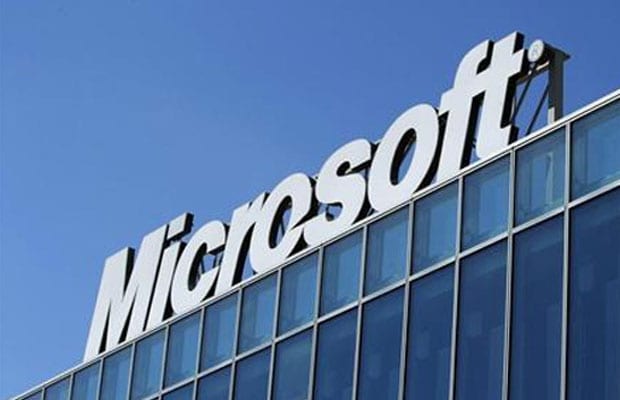 Tech giant Microsoft today said it has inked its first renewable energy deal in India for powering its new facility in Bengaluru. The agreement will see Microsoft purchase 3 megawatts of solar-powered electricity from Atria Power for its new office building in Bengaluru, meeting 80 per cent of the projected electricity needs at the facility, Microsoft said in a statement. The company, however, did not disclose the financial details of the deal.

The facility, which will be operational starting June, is spread over 5.85 lakh sq feet. The Karnataka government is encouraging investments in local solar energy operations, in line with the country’s goal of ramping up solar power generation to 100 gigawatts by 2022. Once completed, the project will bring Microsoft’s total global direct procurement in renewable energy projects to nearly 900 megawatts.

“Investing in local solar energy to help power our new Bengaluru office building is good for Microsoft, good for India and good for the environment,” Microsoft India President Anant Maheshwari said. He added that this deal will help the company grow in a sustainable manner and also support the growth of the Indian solar energy industry.

This is Microsoft’s first solar energy agreement in India, and one of the first ones in the Asian region. The Redmond-based firm completed a new solar agreement in Singapore last week. The deals in Asia follow wind projects in Europe and a substantial portfolio in the US. Microsoft’s goal is to rely on wind, solar and hydropower electricity for at least 50 per cent of its energy usage worldwide by the end of 2018.

Data is the new oil, but how do we put it to use