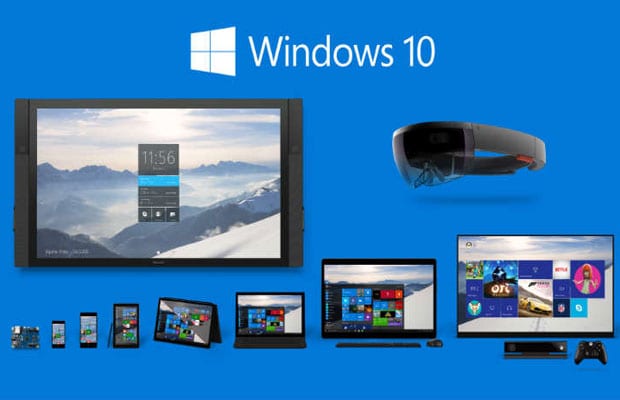 Microsoft says its’ new Windows 10 operating system is now running on more than 14 million computers, two days after the software was released as a free download.

That’s a far cry from the company’s goal of getting Windows 10 onto a billion devices within three years. Microsoft says it’s releasing the software in waves to make sure downloads go smoothly.

In a blog post yesterday, Microsoft said it has not yet delivered Windows 10 to everyone who requested a free upgrade for computers running older Windows versions. Microsoft says the 14 million includes some copies installed on new computers sold in stores.

Reaction has been mostly favorable, with reviewers calling the new Windows an improvement over the last version, known as Windows 8.