Home  »  News  »  MongoDB Delivers the Future to Developers with MongoDB 5.0 and Serverless Atlas

MongoDB Delivers the Future to Developers with MongoDB 5.0 and Serverless Atlas 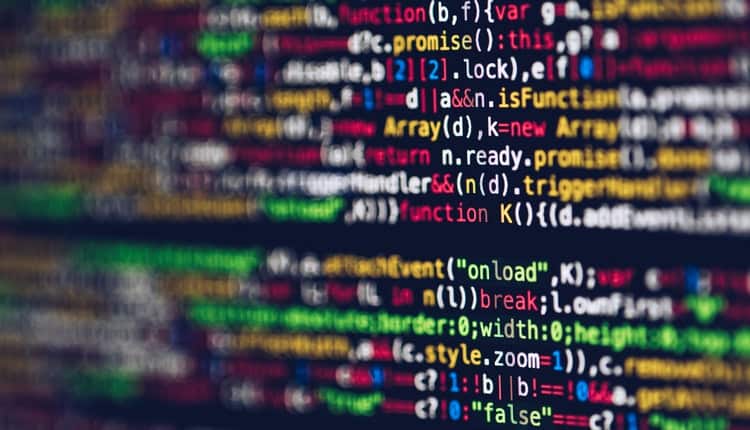 MongoDB recently announced a series of revolutionary product enhancements from the keynote stage of MongoDB’s annual conference, MongoDB.live. These updates include the launch and General Availability of MongoDB 5.0 with native time series support, the preview of serverless databases in MongoDB Atlas, and the continued evolution of its industry leading application data platform with enhancements to Atlas Search, Atlas Data Lake, and MongoDB’s end-to-end mobile data solution, Realm.

“MongoDB is the world’s pre-eminent application data platform for building the applications of today and tomorrow. With the end of the global pandemic in sight, enterprises everywhere feel a sense of urgency to use software and data as a competitive advantage. The best way to do this is by giving developers access to technologies that align to the way they think and code to enable high productivity,” said Dev Ittycheria, President & CEO of MongoDB. “Today’s announcements remove even more friction and complexity from the developer experience and enable developers to build innovative and highly scalable applications for a wide range of use cases faster than on any other platform. MongoDB is incredibly popular among developers everywhere, and is used by nearly 27,000 customers around the world to transform their businesses.”

From multi-cloud clusters or serverless instances in Atlas to private and hybrid deployments managed by Ops Manager 5.0 and Kubernetes, no other database gives developers as much freedom. MongoDB 5.0 makes it even easier to support a broader range of workloads, introduces new ways of future-proofing applications, and further enhances privacy and security.

Developers can now get the flexible, expressive power of the industry-leading document database with the ease of a serverless model. Serverless instances, now available in preview, support the latest MongoDB capabilities so users never have to worry about backwards compatibility or upgrades. Users simply choose a cloud region to get started, then start building with documents that map directly to objects into code.

“Prior to MongoDB 5.0, the Bosch IoT Insights cloud service relied on a custom solution with its own bespoke data model for time series data. This approach added complexity and friction to both our own sdevelopers and to our customers”, said Erwin Segerer, Software Developer, Bosch.IO. “MongoDB 5.0 and its time series collections radically simplifies our technology stack and improves user experience. IoT data is automatically stored in a highly optimized format that reduces storage consumption while also enabling fast and efficient queries and analytics against the data. As a result users unlock insights faster, no matter if it is time series or non time series data, all while working with a single intuitive and powerful query API.”

Best practices on achieving DevSecOps in the BFSI sector