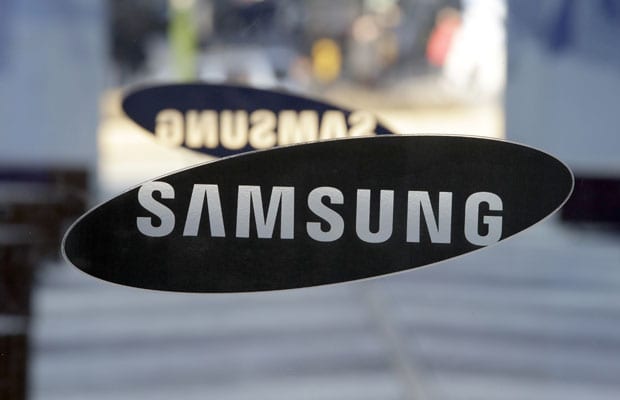 Samsung is set to announce on Thursday at the Frankfurt Motor Show that it has set up an automotive strategic business unit for autonomous and advanced driver assistance services (ADAS), together with a $300 million fund to invest in automotive start-ups and technology.

“It’s time to communicate our intent to enter the autonomous driving market,” Young Sohn, the company’s president and chief strategy officer, told Reuters. “Samsung has been incubating this business for quite a while.”

The world’s biggest maker of semiconductors by revenue, Samsung is a consumer electronics giant that leads markets in products as varied as phones and TVs, displays and memory chips. These assets, and the inside track with car makers provided by its Harman subsidiary, give it confidence to enter an increasingly crowded auto market with other top tech names, Sohn said.

Harman, best known for its consumer audio speakers, derives 65 percent of sales from its automotive business, supplying navigation services, on-board entertainment systems and vehicle networks that put it at the intersection of connected cars and mobile networks.

PIECING TOGETHER A STRATEGY

Strategy Analytics automotive analyst Roger Lanctot said Samsung is ideally placed to pull together consumer electronics, mobile devices and auto technology, but that entering the market will take time. Samsung has indicated that a 2020 time horizon is reasonable for its strategy to come together, he said.
“In the meantime, though, I’d expect to see a variety of clever implementations and pilots to test the waters.”
While there is no coherent industry vision yet for what a connected car exactly means, creating openings for them, Harman and Samsung must move quickly in a market where vehicle design cycles can take anywhere from three to five years, he noted.

Over the next two to three years, the new Samsung Automotive Innovation Fund will invest in a range of connected car areas including sensors, machine vision, artificial intelligence, high-performance computing, cloud services, mobile connectivity, automotive-grade safety and security, the company said.
The first investment will be 75 million euros ($89 million)in TTTech, a Vienna-based firm known for safe, highly reliable network computing systems used in the Boeing Dreamliner, Audi cars including the new Audi A8, and NASA spacecraft, it said.

Sohn sought to distinguish his strategy from other consumer tech companies including Alphabet Inc’s Waymo by underlining that Samsung had no plans to make cars itself but instead would work as a tech ally for car makers.

Samsung’s new autos unit will focus on developing core technologies, while Harman will market and integrate these for auto makers, he said. Sohn is also chairman of Harman, which Samsung plans to run as a largely independent subsidiary.

Dell EMC and VMware bundle their products for NFV