Home  »  Editorials  »  The appification of the Indian Government

The appification of the Indian Government 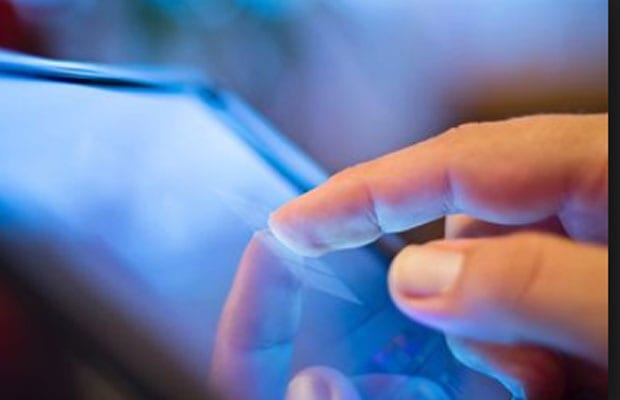 On 16th November 2015, Power Minister, Piyush Goyal, tweeted, “Track in real time as we electrify every single one of our villages. Hold us accountable”. The minister was referring to a specially created mobile app that people can use to check in real time how many villages are electrified. This tweet was symbolic of the Narendra Modi government’s focus on ushering in transparency and holding the government accountable for any delayed work. With the Prime Minister announcing in his Independence day speech that all villages will be electrified with thousand days, there is a surge in the electrification of villages.

Just like a corporate, the app provides access to a dashboard that shows the progress of work, the number of villages that have not been electrified yet, and the number of days left for achieving the target of electrification.

With government organizations often being criticized for their bureaucratic way of functioning, the government is encouraging ministries and departments to come up with their own apps to show citizens the kind of work the government is doing. With a surge in smartphone usage, the government has realized the critical importance that apps can play in disseminating information directly to people. Apps have been developed for almost every function. From checking the enrollment status for Aadhar to knowing if a name has been included in the electoral roll of the constituency or checking the status of a passport application, there are a variety of central and state level apps developed. Thanks to this aggressive push, today the Indian government’s app store has more than 700 apps. One of the most popular apps is the ‘MyGov’ app, wherein citizens can participate in policy formulation and suggest ideas for improving governance.

This approach has meant that various ministries are extensively going the app way. For example, the Human Resource Development (HRD) ministry recently launched the ePathshala app that can be used by students to download all books of all subjects from class I to XII. More recently, the agriculture ministry released two apps, Crop Insurance and Agri Market. While the AgriMarket app aims to help farmers get the prices of crops in the market within a 50 km radius of the device, the Crop Insurance app aims to help farmers calculate the insurance premium for their crops. Similarly, the railway ministry has launched a mobile app which can be used by users to get tickets in the unreserved category.

The huge focus of the central government on mobility has spurred other state governments and departments to launch their own apps. From Kerala to Jharkhand, every state is aggressively building its own set of government apps to improve governance. Citizens too have started creating and contributing their own apps.

Mobile apps represent a huge opportunity for the government to provide quick and updated information about basic services. Also, as smartphones are available today in almost every household, governments can push in notifications using apps, instead of citizens visiting common service centers or kiosks to avail basic public services.

While India is still at an extremely nascent stage, there are a huge number of catalysts today, that can lead to a surge in momentum with respect to creation of government focused apps in the days to come. This is just the beginning of an era of appification of the Indian government!

How the DNA could help in building faster computer processors

Yahoo to shutdown its Games, LiveText app and more