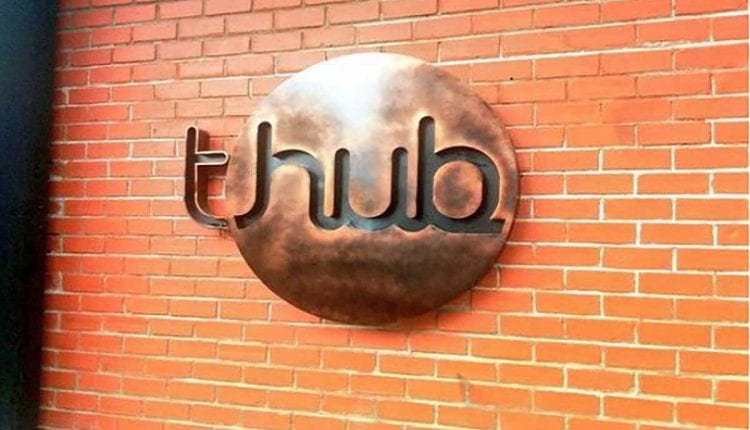 T-Hub, India’s third-biggest startup incubator based in Hyderabad will be increasing its size more than fourfold under the phase-II project that is expected to be completed in the second half of 2019.

Over 1,100 startups from India and outside have been incubated at T-Hub that spreads over 70,000 sq. ft space. With phase II coming up on a built-up area of 3-lakh sq. ft, T-Hub will regain the title of India’s biggest incubator in terms of sq. ft space.

The government had said the second phase would be taken up at an investment of Rs 150 crore on the built-up area of 3-lakh square feet, PTI reported.

Ravi Narayan, serial entrepreneur and former global director at Microsoft, who was announced as T-Hub’s new CEO said that the incubator’s growth ahead will be three-pronged, first, global market access for capital raising; second, connecting with corporates; and third, exchange of technology between startups and Hyderabad’s top institutions.

Hyderabad, which hosted the Global Entrepreneurship Summit last year, has been fast catching up with established startup ecosystems of Bengaluru, Delhi NCR and Mumbai.

Narayan said that the city has a mature infrastructure, active government participation and a vibrant ecosystem for corporations and startups wanting to build new products and technologies and disrupt the existing ones.

“As a leader in the global startup ecosystems, entrepreneur and founder of three successful product companies, Ravi brings the business acumen and vision, we need to create exponential growth in our innovation ecosystem,” said Jayesh Ranjan, principal secretary, Industries & IT, Telangana.

Between 1992 and 2005, Narayan had co-founded three companies in the US and exited all of them via M&A route. In 2013, he joined Microsoft where he was responsible for its startup growth programs that allow startups to co-sell with Microsoft, his LinkedIn account said.

Besides advising the government of Karnataka, Ravi has also advised other national governments such as Singapore and Malaysia.