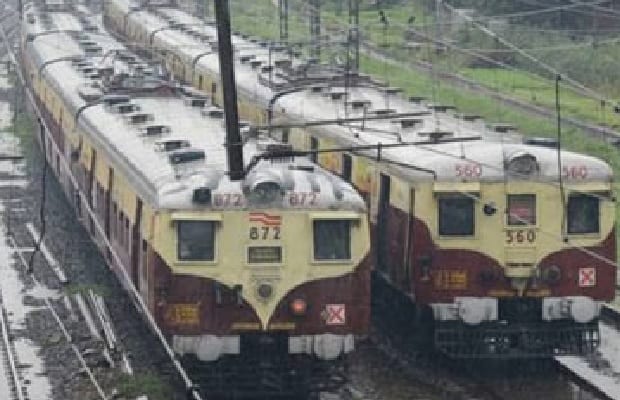 Much abused over the years, the Railways may have another chance to connect India—and not just physically

Like a lot of people who chug along a nostalgic track at the mere mention of Indian Railways, I also imagine a black chhuk-chhuk engine billowing smoke as it majestically pulls on the sturdy red bogies in the uplifting backdrop of verdant hills.

As we all know, the idyllic image of yore gradually gave way to a realisation that the world’s largest rail network also became one of its most burdened, creaky and squalid. What primarily happened over decades was that nobody made it better (not the passengers, certainly not the government) while everybody used and abused it to the hilt.

There were a few attempts at betterment in the form of Rajdhanis and Shatabdis, but largely, much of what exists today was built or enabled by the British (with Indians as labourers, true)—with occasional tweaks, tricks and “expansions” by the Independent babus and netas.

To me, one of the most useful and significant changes came in customer service through electronic ticketing. (The guys at CRIS have done a humongous job.)

So it came as a whiff of fresh air when the Modi government announced its intent and a few ideas to modernise the Indian Railways and make technology a driving force for that endeavour. Among the things that the PMO has suggested are Wi-Fi connectivity on all passenger trains in three months and the use of closed-circuit television for monitoring cleanliness (in addition to security, of course).

Earlier in July, the government had announced a Diamond Quadrilateral of high-speed trains (that some in the media referred to as semi-bullet trains!)

The most important announcement, in my own view, concerns the mandate for different but allied ministries and departments to work together (highways, water resources, transport, etc.) As most people in IT know, silos are often bad for agility and performance—and governance couldn’t be any different.

In another positive sign last year, RailTel, the telecom arm of the Railways, launched Railwire broadband service in certain areas of the country. Around the launch, RailTel MD RK Bahuguna had said that it is designed to provide “an open source content delivery platform for providing various services, including broadband internet, eHealthcare and eEducation,” among others.

Imagine what Modi & Co could achieve if they were to expedite the process and get the maximum out of RailTel’s 50,000 or so kilometres of fibre optic network: for the benefit of the Railways; for the sake of better and wider Connectivity; for what is the raison d’être of Governance—benefit of the masses.

Microsoft to set up data centre in India

E-tail battle heats up with Amazon, Flipkart upping the ante

Vendor-Partner Management in the times of Covid 19