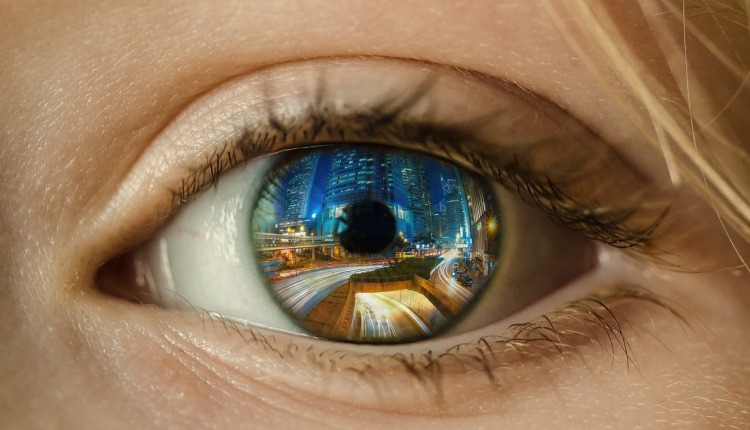 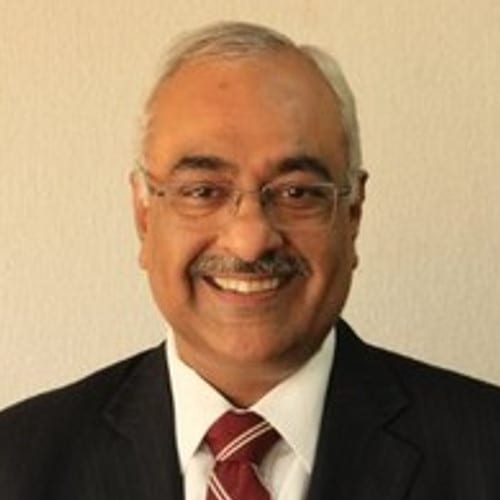 A question that begs an answer, when we debate the buildout of Smart Cities is that, are these incredibly intelligent conurbations truly safe. More often than not, tech enthusiasts point out animatedly at cameras installed at vantage points, crossings, the dark alleys of “mohallahs” and at “chowrahas” to proudly proclaim that these electronic devices are the physical epitome of the embodiment of a safe city. They imply that lens watching over citizens is a guarantee for safety. Whilst cameras that work, are certainly an important component that go into building smart towns, cities and states, they alone do not provide the answer. Safe rural and urban areas are more importantly about the ability of the machinery responsible for providing citizen safety to deliver a rapid response system which is pivoted on empathy, compassion and a deep concern for it’s populace, particularly women and the elders.

Safe cities integrate a number of critical services which include the Police, Fire, Ambulance and Disaster Management. In India, several States also integrated the Women Help Line to this system.Timeliness is critical, particularly in times of an emergency. Delivering on a fixed maximum response time of say, 15 minutes,calls for tight integration between the physical and digital Worlds, enabled by smart technologies. It is a perfect “Phygital”use case, as technologists would like to call it.

An intelligent telephony system, integrated with the GIS application which pinpoints on a giant screen the exact location of the caller and geo tags the incident, forms the heart of the solution.As soon as an incident is reported, vehicles equipped with a GPS system, belonging to the enforcement agencies are despatched instantly. In India, given the narrow lanes and by-lanes of our cities and villages, two-wheeler vehicles are also pressed into action to deliver on the committed response time. Building an ultra-modern control room that can map every nook and cranny of both urban and areas is an important element of the safety infrastructure.

In one of India’s largest States, the law enforcement agency is able to serve over 70 Districts in a matter of minutes. A central command and control centre, which serves as the nerve centre of all e operations, integrates the physical and digital elements. Any citizen needing help can make an outreach via a phone call, over social media, via an sms or even through the portal and seek succour through a web chat. The ability to provide multi- channel access and ease of “reaching out” is an important first step in gaining citizen support and building confidence. One of the states insisted that all the Officers “manning” the Call Centre should be only women officers, recognizing the empathy factor and the reality that women citizens in distress feel comfortable talking to a woman at the end of the line.

The officer at the Call Centre transfers the calls, if the need arises, to the team that manages the Patrol. A vehicle, closest to the location from where the incident is reported is quickly despatched, in accordance with the priority of the citizens’ need and the nature of the incident. As vehicles make their way to the site, the local police is kept informed of the incident via a voice call and sms. Field enforcement officers are kept updated on the incident via an App. A linkage with the Patrol Management System ensure that the vehicle, a four wheeler or a two wheeler, reaches in the quickest possible time. Timely intervention by law enforcement officers have saved many unpleasant situations from occurring, across states.

Safe cities bring the police and other agencies to the citizen, rather than the hapless citizen having to run around across far flung locations, in a quest to access emergency services. Talking to an empathetic officer over a phone at a centralized call centre, or logging on to the portal, requesting for timely support, all fully monitored through an App, truly helps solve real problems of millions of citizens.

Safe City implementations have truly been a boon. Tens of thousands of lives have been saved- by bringing the digital and physical worlds together. There is an opportunity to do much more, by integrating the Crime and Criminal Systems and City Surveillance Systems. The next phase of the journey will truly be even more exciting!

(Disclaimer: The views expressed in this article are those of the author. They may or may not reflect the opinions or views of the author’s organisation)

Other articles by Manoj Chugh

The Second Renaissance – Seize The Moment

The significance of a cloud governance model