India's core digital sectors accounted for about $170 billion - or seven per cent of GDP in 2017-18, said the report titled "Digital India: Technology to transform a connected nation" 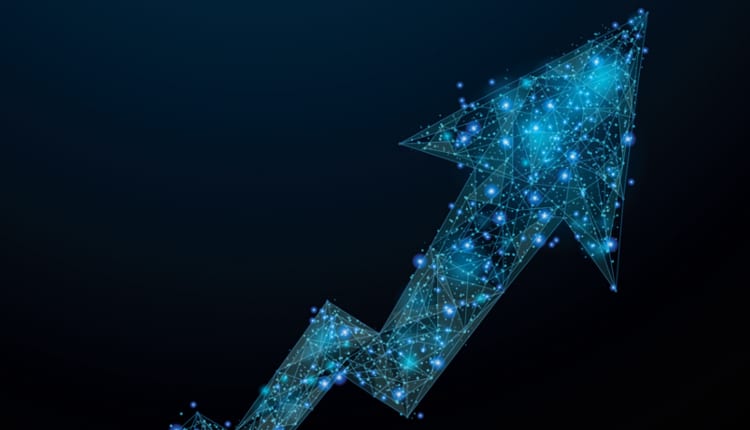 The contribution of core digital sectors like IT-business process management (IT-BPM), digital communications, and electronics manufacturing to India’s gross domestic product (GDP) may increase from seven per cent in 2017-18 to eight to 10 per cent in 2025, according to a new report from McKinsey Global Institute.

India’s core digital sectors accounted for about $170 billion – or seven per cent of GDP in 2017-18, said the report titled “Digital India: Technology to transform a connected nation”.

Out of this $170 billion, $115 billion came from IT-BPM, $45 billion from digital communications, and $10 billion from electronics manufacturing.

Based on industry revenue, cost structures, and growth trends, McKinsey Global Institute estimates these sectors could contribute between $355 billion and $435 billion, accounting for 8 to 10 percent of India’s 2025 GDP.

For the study, the researchers analysed 17 mature and emerging economies across 30 dimensions of digital adoption since 2014 and found that India is digitising faster than all but one other country in the study, Indonesia.

While the public sector has been a strong catalyst for India’s rapid digitization, private sector innovation has helped bring Internet-enabled services to millions of consumers and made online usage more accessible, the research showed.

“For example, Reliance Jio’s strategy of bundling virtually free smartphones with mobile service subscriptions has spurred innovation and competitive pricing. Data costs have plummeted by more than 95 percent since 2013 and fixed-line download speeds quadrupled between 2014 and 2017,” the report stated.

As a result, mobile data consumption per user grew by 152 per cent annually — more than twice the rates in the United States and China, it added.