Home  »  Guest Blogs  »  Is there a cyber conflict happening behind the scenes?

Is there a cyber conflict happening behind the scenes? 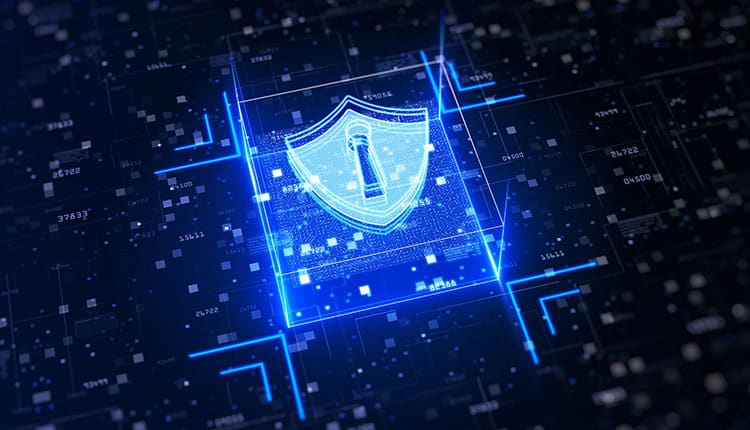 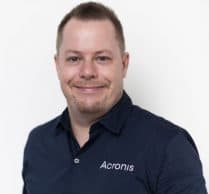 If you’re reading this, you’re somehow connected to the cyber world that’s rapidly transforming the way the world functions. There’s a global digital dependency happening right now, accelerated even further by the pandemic driving a need for remote services in nearly every industry. While this adaptation is an overall benefit to progressive societies, it opens new and innovative ways for cyber attackers to target organizations and consumers alike. Even those who aren’t connected are inadvertently impacted by the digital world and cyberattacks, which has people around the world asking: is there a cyber battle going on?

Cyberattacks can and will impact people way beyond the reach of what many may expect. One famous example was when meatpacker JBS USA was hit with a ransomware attack in June of 2021 that cost the company over $11 million. JBS meat plants, which produce nearly a quarter of America’s beef, restored global operation three days after the attack, but not without impacting the distribution of meat during the downtime, affecting millions of Americans everywhere. Attacks against energy and other utility providers also impact people globally, with one recent occurrence happening on July 10th. Rogers Communications Inc. experienced a major outage, impacting the internet usage of over ten million Canadians while also complicating emergency services and shutting down ATMs.

Earlier this year, Costa Rica suffered from a ransomware attack that affected multiple government agencies, bringing down the entire country. Even citizens that weren’t directly connected to the internet were affected by this shutdown, halting more than 30,000 medical appointments and disrupting tax payments. A hotel in Austria was recently hit by multiple ransomware attacks, causing their booking system to shut down and room key to no longer work—requiring hotel staff members to personally escort each booked guest to their hotel rooms. After four separate attacks, the hotel reverted to using old, standard keys, releasing them from the headache of dealing with constant downtime with digital keys. Cyberattacks are indirectly causing people and businesses alike to revert to old analog services to avoid the hassle of frustrating disruptions in digital services.

Last month, Swiss airspace was shut down for hours after a technical glitch prompted officials to ground all flights and suspend all aircraft from flying in Swiss airspace. Although this wasn’t directly caused by a cyberattack, it’s still compelling evidence for the case that the digital world has crept into the lives of everyone.

At the beginning of the Russian-Ukrainian conflict earlier this year, Russians attacked a satellite provider in Ukraine, affecting countries including Germany and France and bricking edge devices across the continent. This affected both civilian and military communication, hindering war efforts on the Ukraine side and evacuation efforts for fleeing citizens. These attacks aren’t just being carried out by high-level nation-state actors, they’re also being carried out by hacktivists and volunteers. Even simple distributed denial-of-service (DDoS) attacks can generate damage with the right amount of devices. Cybercriminals can achieve these attacks thanks to old or badly configured infrastructure, highlighting how important it is for enterprises to keep infrastructure updated and periodically configured.

Even with all these malicious examples, however, hacking still hasn’t reached the level commonly seen in movies and TV shows. It isn’t a quick process of typing nonsense into a terminal punctuated with cheers of “I’m in!”, it’s an arduous task of trial-and-error, with an intended result of generating chaos and distrust. Additionally—it’s not just the bad guys evolving, it’s the good guys, too. Cyber protection platforms are constantly improving, and the cybersecurity job market is rapidly growing. Artificial intelligence and machine learning, for one, has been implemented in cybersecurity solutions, able to analyze millions of data sets and detect possible breaches exponentially faster than humans.

In the end, attacks are looking for low-hanging fruit. Obvious exploits will be, obviously, exploited. Outdated infrastructure will be penetrated, and gaps will be found and used to sneak into backends. Ultimately, it helps to look at cybersecurity like a car. A car is equipped with seatbelts, airbags, and a reinforced metal frame, along with a plethora of other safety features all designed to make an impact or accident as safe as possible. Car manufacturers know they can help avoid accidents with features such as blind-spot monitors and collision detectors but mitigating potential damage from impacts is equally as important, and each safety feature minimizes damage in its unique way.

With a large toolset, companies need the people to use the tools, too. Hiring and training team members to use these tools is as crucial as installing and implementing the tools themselves. With the right combination of people, training, and toolsets, though, organizations can lessen the impact of potential attacks on themselves—and those around them. Even if there’s a constant struggle between cyberattackers and defenders, with the right preparation and damage control, tech and global leaders can keep the impact to a minimum. With these steps, in the end, the good will prevail.

APIs- Bridging the Financial Institutions with the unbanked segment