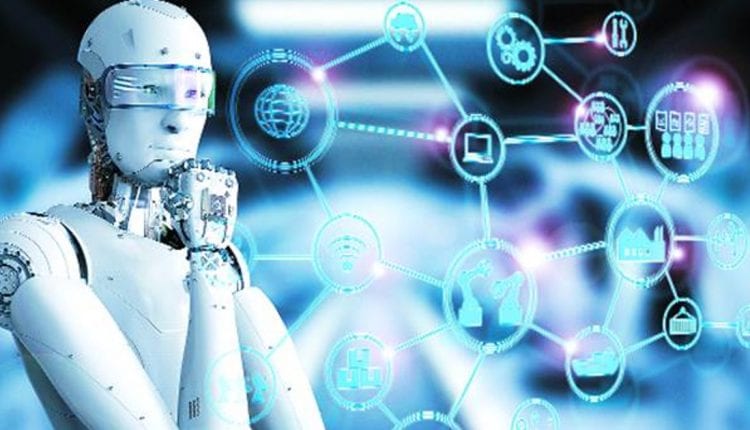 Robots are on track to wipe out almost a tenth of the world’s manufacturing jobs with the brunt borne by lower-income areas in developed nations, Oxford Economics says. While automation should boost the economy as a whole, it is likely to create greater inequality as employment losses are concentrated in certain industries and countries. Manufacturing could lose 20 million positions by 2030, making the sector 8.5 per cent smaller than “if robots were not remaking the market,” according to the research firm’s report.

Job losses per robot
The pockets of workers most vulnerable to automation can often be found in rural areas with a traditional, labor-intensive industrial base, Oxford Economics said. Oregon is the U.S. state most likely to be affected, while the worst-hit region in the U.K. is likely to be Cumbria.

“In many countries, such regions have often been left behind as metropolitan centers prospered, and those dynamics have generated political polarization. This highlights the importance of taking policy action to cushion the likely impact of robotisation in these vulnerable areas.”

The report highlights how the structural shift in the labor market is throwing up new challenges as an increasing array of tasks are automated. It says more than half of U.S. factory workers displaced by robots over the past two decades were absorbed into three employment categories — transport, construction and maintenance, and office and administration work. Yet those categories are the most vulnerable to automation over the next decade.

The IMF has also highlighted the risk of rising inequality, and the OECD said last year that geography was a key factor because of the clustering of certain industries. For example, it found the proportion of jobs at risk of being taken over by robots was far higher in western Slovakia than around Oslo.

Oxford Economics said that metropolises such as London, Tokyo, Paris or Seoul are likely to be less affected, though even some traditional manufacturing hubs could fare well.

“Regions that surround knowledge-intensive cities such as Toulouse and Grenoble in France, or Munich and Stuttgart in Germany, typically show much lower levels of vulnerability,” it said.

How Indian enterprises are harnessing the power of RPA