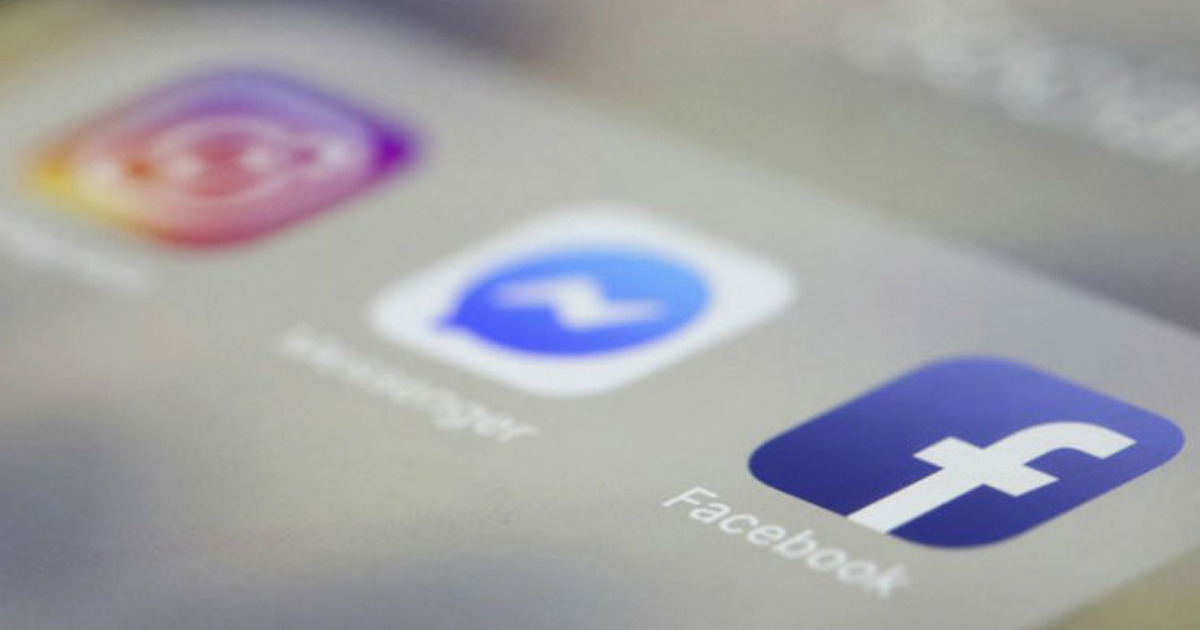 As kids stay home during the social distancing times, Facebook has brought its children-focused video chat service Messenger Kids to India along with more controls for parents to connect kids with friends.

Facebook Messenger Kids was launched in the US 2017 and was expanded into Canada and Peru in 2018. Previously, it was up to parents to invite and approve every contact for their child.

Now with the ”Supervised Friending” feature, parents can choose to allow their kids to also accept, reject, add or remove contacts, while maintaining the ability to override any new contact approvals from the Parent Dashboard,” Facebook said in a statement.

”Supervised Friending” has started rolling out in the US and will gradually reach the rest of the world.

“When a kid takes a friending action, parents will be notified through Messenger and can override any new connections made by going to the Parent Dashboard, where they will also be able to see a log of recent activities,” said Antigone Davis, Global Head of Safety at Facebook.

Messenger Kids has been rolled out in 70 new countries around the world, including India.

Just as parents allow a teacher or coach to help their child navigate classroom or team friendships, another new feature gives parents the choice to approve a similar adult to help connect their child with other kids through a group in Messenger Kids.

“These approved adults can only connect kids whose parents have also granted this adult the same approval,” said Davis.

Parents will be notified when new contacts are added for their child and can manage the list of contacts and approved adults through the Parent Dashboard.

Once connected through a group, kids will also be able to chat with each other individually. Kids can also leave groups they’re added to at any time.

“Parents in the US, Canada and Latin America can now choose to make their kid’s name and profile photo visible to friends of their kid”s contacts and their parents, kids of the parent’s Facebook friends, and kids of people parents invite to download the Messenger Kids app,” informed Davis.

This feature will roll out to the rest of the world in the coming weeks.

Parents can monitor their child’s activity in the app through the Parent Dashboard, where they can also download their child”s information at any time.

“This is a powerful opportunity and teachable moment for parents to have a conversation with their kids about the life-long skill of choosing one’s friends, both face to face and online,” said Dr Lewis Bernstein, a member of Facebook”s Youth Advisors and former executive vice president of education and research at Sesame Workshop.