Will 5G roll out put your health at risk?

Experts are, however, of the opinion that there are not much reasons to fear as long as India follows the standards of safety set by regulatory authorities that are followed in Europe and other developed nations 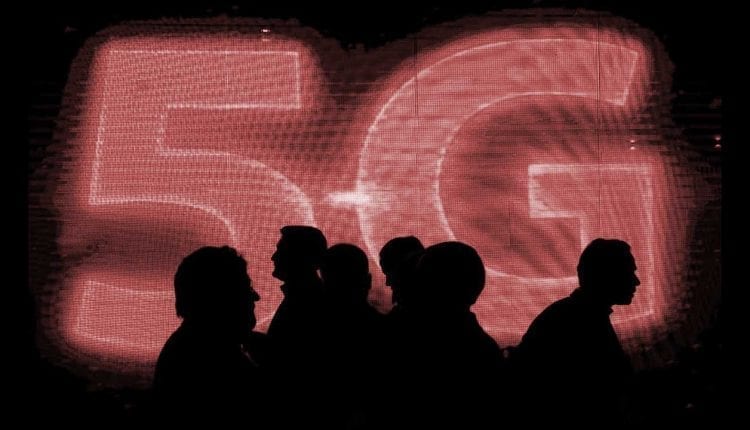 With far higher transmission speed than 4G, the fifth generation cellular network or 5G promises to bring about dramatic changes to the way we lead our lives and how healthcare services are provided. There are, however, also concerns regarding adverse health effects of exposure to radiofrequency radiation associated with the roll out of 5G.

The strength of radiofrequency (RF) signals fields is highest at its source and as deployment of 5G would lead to more mobile antennas, there are fears of more radiation leading to poor health.

Experts are, however, of the opinion that there are not much reasons to fear as long as India follows the standards of safety set by regulatory authorities that are followed in Europe and other developed nations.

The World Health Organization has also played down the fears associated with exposure to RF signals. The only health effect from RF fields identified in scientific reviews has been related to an increase in body temperature from exposure at very high field intensity and this minor increase in temperature do not affect human health, according to the WHO.

“The term ”radiation” has a tendency to lead to confusion and cause fear and misconceptions. However, radiation is of two types – ionising and non-ionising. Non-ionising radiations which are found in mobile devices have not proved to be harzardous for human health,” Vaibhav Mishra, Additional Director, Department of Cardiac Surgery, Fortis Hospital Noida said.

“It is the ionising radiations which one needs to be careful of. For example – the UV (ultraviolet) rays emitted by the sun are ionising in nature and can cause significant damage to our cell structures,” Mishra added.

“The reason this question is being asked is because 5G will have a higher speed, therefore require more radiation. But there is no long term data or study which concludes that there will be a negative impact on human body from the 5G radiation,” Mishra said.

“Devices using high frequency radio waves are used for multiple purposes, besides their use in smartphones. But the evidence is not strong enough to suggest that these radiowaves are causing any big risk to human health,” said Sahni, Senior Consultant, Internal Medicine.

He, however, cautioned that anything used at an extreme degree has the potential to cause some impairment. “Even if there is a risk, it”s very minimal,” he added.

According to T.V. Ramachandran, President, Broadband India Forum, an association of the telecom network and broadcasters, far from affecting our health adversely, 5G will improve healthcare services.

“As far as impact of radiation on health is concerned, we have done enough work on that area and I can tell you that similar concerns were raised when 3G and 4G were rolled out. People with inadequate understanding are raising these issues,” Ramachandran said.

“There is nothing at all to be worried about the radiation,” he said, adding that whatever research has been done so far has not shown any problem due to the higher frequencies.

On the other hand, as 5G has got some properties like very low latency and very high speed and bandwidth, it can help improve medical care.

“For example, if you want to do remote robotic surgery, it may takes some milliseconds for your commands to reach the recipient. And if you ask the robot to cut a particular part of the body, and if there is a delay of 10 seconds, it may cut the wrong place. But with 5G this delay which is called latency is reduced to less than 1 millisecond. So that can bring brilliant advancement in healthcare,” Ramachandran added.

If you have an interesting article / experience / case study to share, please get in touch with us at [email protected]esscomputeronline.com

Centre plans to use AI to help farmers