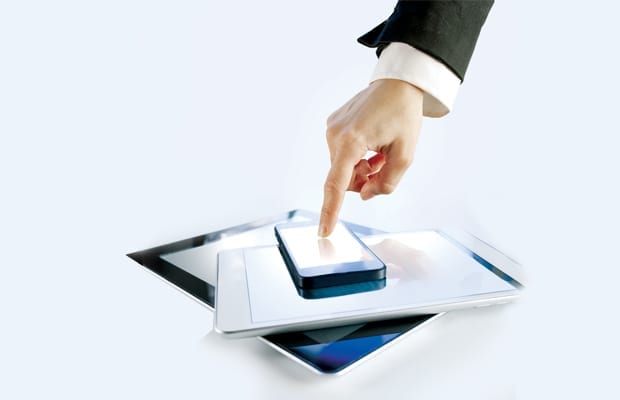 Many of us have come home with a new designer bag, watch or other merchandise only to suspect or discover that it was a fake. More ominously, people die from counterfeit drugs on a daily basis. Globally, consumer counterfeit imports are worth just short of a half-a-trillion-dollars annually. The trade is growing, has spread to most industries and counterfeiters always seem to be at least one step ahead of manufacturers. As such, it is tough for consumers to feel entirely secure about their purchases.

In response, two researchers from the University of Copenhagen’s Nano-Science Center have developed a 100% pirate-safe labelling system, where individual items receive a label, a so-called ‘tag’, that corresponds with a unique fingerprint. After nearly 10,000 tests, the researchers have proved that their method works.

“You can put it on a wine bottle, a gold watch, a painting – whatever. The label needn’t be larger than a comma. And, it is impossible to copy because the probability that two items share the same fingerprint is nil,” says UCPH researcher and associate professor Thomas Just Sørensen, who along with fellow researcher Riikka Arppe-Tabbara has developed the anti-counterfeiting system that they are able to confidently refer to as “the world’s safest”.

Transparent ink as a fingerprint

The fingerprint, or ‘tag’, consists of a bit transparent ink containing various microparticles, sprayed upon a bar code on paper for example. Just as a handful of sand thrown over a surface would, the particles form a random, completely unique pattern of tiny white dots when applied. As there is no chance of creating identical patterns using this method, it is impossible to copy.

Because the ink can be sprayed over any type of bar code and onto many types of materials, the tags are inexpensive to mass-produce. The system works in such a way that each product leaving a factory receives its own fingerprint, which is then registered in a database.

Counterfeit safety isn’t the only smart thing about this system. Purchasers can validate their product using an ordinary smartphone that, by way of an app, scans an item’s fingerprint and checks for a matching database image.

“When purchasing pharmaceuticals online, you have no way of knowing whether what you bought might have been produced in a Ghanaian sweatshop. Today, consumers are not able to check for themselves whether an item is genuine or not. They must trust every step of the production and supply chain. Our system provides every step in this process with equal access to the system,” says Thomas Just Sørensen.

During their 9720 tests, which included various types of mobile phones handled by a variety of users, the researchers encountered zero false positives. The researchers also tested the system together with companies that produce packaging and labels for everything from pain relievers and bottles of wine, to sneakers and tins of biscuits.

The University of Copenhagen has taken out a patent on the system, which is now only missing the software component. The researchers expect the app to be completed over the course of the year. The result has been published in the journal ACS Applied Materials & Interfaces.

Engineers pre-train AI computers to make them even more powerful