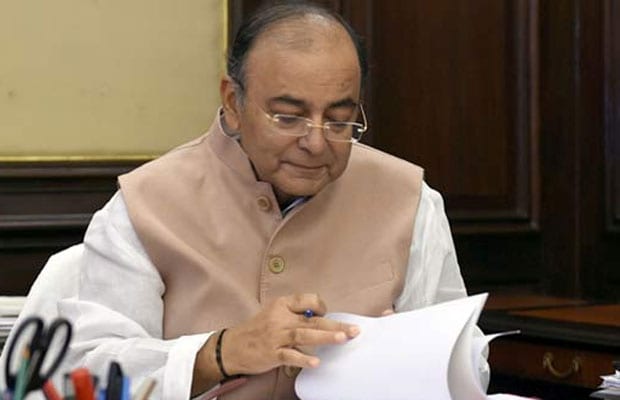 Union Finance Minister Arun Jaitley said that political parties should start digital campaign to receive donations as it would then not lead to quid pro quo. Jaitley said an evolution in the process of contesting election has been witnessed in past years.

“Social and electoral media have started playing a significant role,” Jaitley said during an event at the Nehru Memorial Museum and Library (NMML).  Jaitley further advised that having Lok Sabha and state assembly elections simultaneously would lead to less spending by political parties.

Speaking in favour of electoral bonds, a financial instrument for making donations to political parties, the Finance Minister said they are totally clean and partly transparent.

“Idea of electoral bonds has been closely debated within a small group of the government,” he said. “An electoral bond cannot become a parallel currency. It is valid only for a specific duration,” he added.