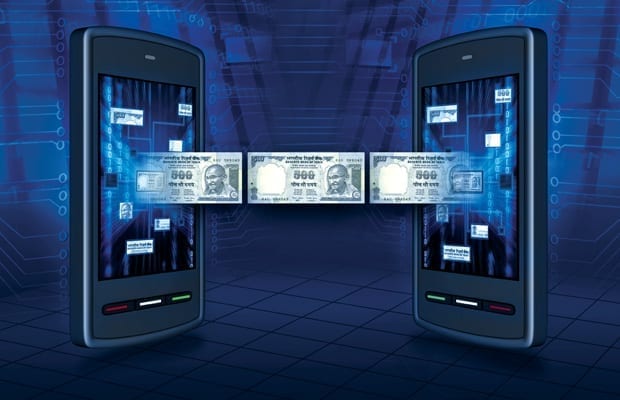 Digital transactions, which gained prominence post demonetisation, have started declining with pick up in remonetisation, indicating return of people’s preference for cash. As per the latest data of the Reserve Bank, as many as 9,575 lakh transactions were made through various digital modes, like credit/debit cards, UPI, USSD, and mobile banking in December last year, the second month of demonetisation

The digital transactions were valued Rs 104.05 lakh crore in December. However, the number of transactions fell to 8,704 lakh in January and further to 7,630 lakh in the following month. The value of monthly transactions too fell accordingly.

Transactions through debit and credit cards on PoS at merchant establishments also declined in January and February. The transaction through the USSD (an innovative payment mode which does not require Internet or smart phone), however, increased in January over December, before declining in February.

Post demonetisation, the government has been focusing on increasing digital payments and even incentivising people to move away from cash payments. On November 9, the government had demonetised old Rs 500/1,000 notes, which together accounted for about 87 per cent of the currency in circulation with an aim at checking black money, counterfeit notes and terror financing.

The move had lead to severe cash crunch in the country and people were seen lining up before banks to exchange the defunct notes. The Reserve Bank placed restrictions on cash withdrawals from bank accounts as well as ATM.

However, all the limits have been removed and the only restriction on withdrawals from savings bank account will also go away on March 13. The RBI maintains that remonetisation is picking up at a fast pace and expected to be completed in next 2-3 months.