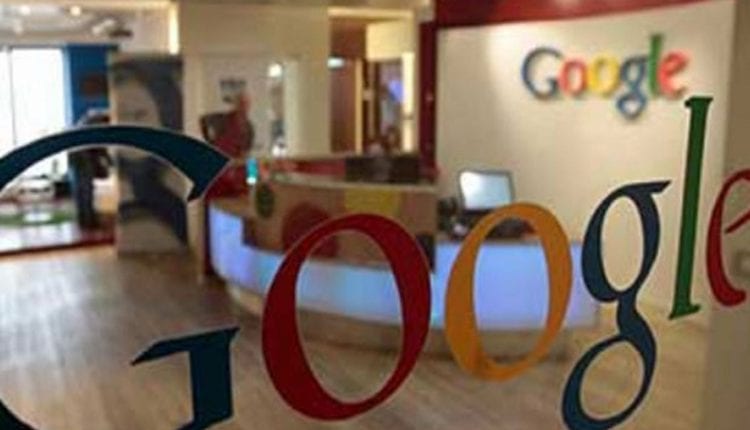 Google will have to pay publishers for news snippets and Facebook filter out protected content under new copyright rules aimed at ensuring fair compensation for the European Union’s $1 trillion creative industries.

EU governments on Monday backed the move launched by the European Commission two years ago to protect Europe’s creative industries, which employ 11.7 million people in the bloc.

“When it comes to completing Europe’s digital single market, the copyright reform is the missing piece of the puzzle,” the Commission’s president Jean-Claude Juncker said in a statement.

Under the new rules, Google and other online platforms will have to sign licensing agreements with musicians, performers, authors, news publishers and journalists to use their work.

The European Parliament gave a green light last month to a proposal that has pitted Europe’s creative industry against tech companies, internet activists and consumer groups.

Wikipedia blacked out several European sites in protest last month, while the change was opposed by Finland, Italy, Luxembourg, the Netherlands, Poland and Sweden.

But 19 countries, including France and Germany, endorsed the revamp, while Belgium, Estonia and Slovenia abstained.

Under the new regime Google-owned YouTube, Facebook’s Instagram and other sharing platforms will have to install filters to prevent users from uploading copyrighted materials.

Google said the new rules would hurt Europe’s creative and digital economies, while critics said it would hit cash-strapped smaller companies rather than the tech giants.

Poland said the overhaul was a step backwards as the filter requirement may lay the foundation for censorship.

EU lawmaker for the European Pirate Party Julia Reda, who had campaigned against the reforms, said critics could take their case to court but it would be slow and difficult and that the best thing would be to monitor fair implementation.

EU countries have two years to transpose the copyright directive into national laws.

Nykaa Partners with Adobe to Strengthen its Focus on Customer Experiences