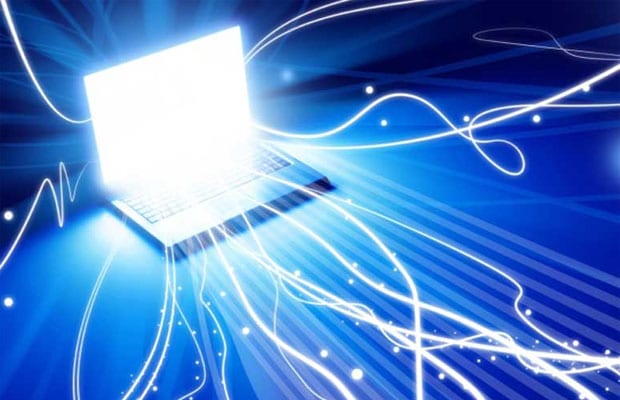 A potential 205 million non-users of internet are expected to log on to the web if it was provided in a language of their choice, a report by IAMAI and Kantar IMRB said. The report titled ‘Internet in Indic’ estimates that urban India has about 193 million users accessing Indic content, while rural parts of the country have 141 million users who access Indic content online. The total base of internet users in the country is estimated to be about 481 million as of December 2017.

Thus, in effect, of the 892 million potential new users, estimated 205 million new internet users would come online if internet content in Indic is promoted in India, it added. The report noted that given the relatively low penetration of English beyond the metros, especially amongst the economically weaker sections of the society, Internet penetration in India cannot grow without addressing the issue of the language of access for internet services.

“Considering the fact that overall internet penetration in rural India is as low as 20 per cent, promoting content in Indic is a critical element for better digitalization of the hinterlands,” it added. Music/video streaming emerged as the most popular Indic application, followed by news and email/text chats and social networking sites. Services like online banking, job search or ticket booking (which is the most popular e-commerce activity in India) still have very low local content usage and there is a critical need to increase delivery of such services in Indic languages to promote usage, the report added.

Infosys invests US$1.5 mn in US’ Waterline Data Science