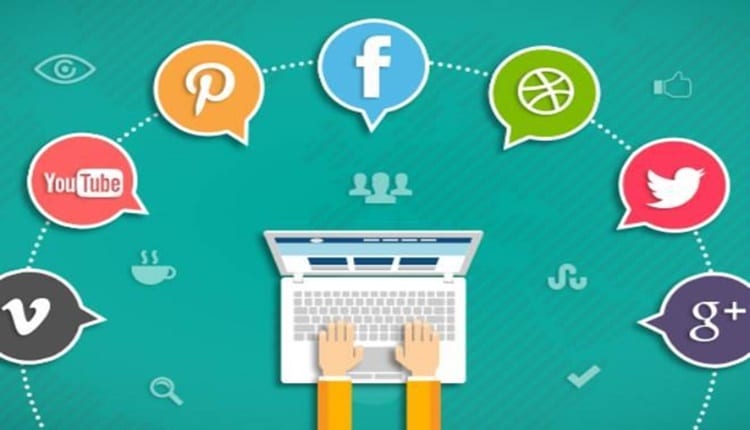 As many as 21.4 percent worry that content on their social profiles would negatively affect career/job prospects, cybersecurity company McAfee revealed researching the attitude of Indians towards maintaining social media hygiene.

Worryingly, despite being a hotbed for personal information and photos, more than half (55.4 percent) people have at least one dormant social media account, with 41 percent admitting they have not even thought about deleting inactive accounts or giving them a clear out.

As working professionals and students look out for new career opportunities, McAfee is urging job seekers to act now to ensure that their social media footprint does not end up having serious professional repercussions.

On the positive side, McAfee also revealed that 63.1 percent Indians have set up a social media profile, specifically for professional use, with 46.9 percent preferring to keep personal and work life separate.

Well-publicised examples of celebrities and personalities’ posts coming back to haunt them are all over the news, yet many fail to take even basic steps to ensure prospective employers aren’t able to see content that could impact their professional image.More than a quarter (30.6 percent) admit to only deleting posts after a crisis and 25.7 percent confess to posting negative content about their current workplace.

Top 10 NSFW posts Indians are most embarrassed by on their social media:

As well as being cautious about posted content, people need to take a closer look at privacy settings on their social media profiles to prevent the wrong people from stumbling across damaging and personal content. Shockingly, 25.3 percent admit they have no idea how to change their privacy settings on social media and over a third (33.7 perent) say they haven’t done anything to change privacy settings despite knowing how to. This is especially important considering that 21.2 percent know someone whose career or job prospects have been negatively affected by social media content they’ve posted, or been tagged in, and 40 percent even admit they could lose their job over their social media content.

As well as the potential to hurt career prospects, relaxed attitudes to social media could be leaving the door open for cybercriminals. Considering how much personal information and images social media accounts hold, it’s concerning that 14.9 percent say they don’t know how to close down their inactive accounts and a third (24 percent) don’t know the passwords or no longer have access to the email addresses they used to set them up – effectively locking them out.

Venkat Krishnapur, Vice-President of Engineering and Managing Director, McAfee India comments “Now, more than ever before, we need to be mindful of how we represent ourselves online. It is important to indulge in sharing content that paints you in a professional and positive light and avoid posting any content that can tarnish your professional image. We have all seen high profile celebrities and public figures whose objectionable social media posts have emerged light years later, damaging their reputation, but this issue can affect anyone.

Digital Transformation is undertaken with both, a top down and bottom up approach at IndusInd Bank: Biswabrata Chakravorty, CTO, IndusInd Bank | Digital Masterclass | Avaya