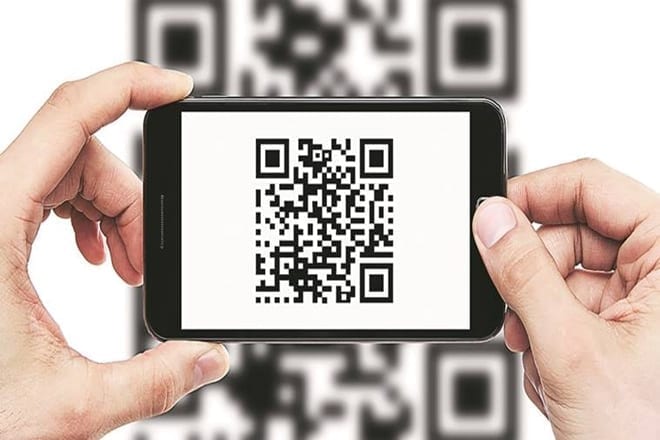 The Reserve Bank of India’s committee on Analysis of QR finally released the much-awaited report. Payments Council of India (PCI) Chairman & Director – Infibeam Avenues Limited, Vishwas Patel was also a part of the committee formed. Some of the committee recommendations by the committee include – RBI should encourage multiple interoperable QR codes like Bharat QR and UPI QR to enable faster onboarding of all types of merchants for digital payments. The regulator may accept the existing bank account as a valid KYC for faster merchant on-boarding, Government / RBI should allow a controlled interchange instead of zero MDR on QR code / UPI / RuPay Debit card transactions, as well as give tax incentives to merchants who accept payments through electronic mode and many more.

The committee also suggested the roadmap for implementation of the recommendations specific to the key stakeholders in the ecosystem across networks, RBI, Government, Banks & TPAPs. These include:

· Ability of Networks to come up with Issuance App standardization guidelines, in consultation with banks and TPAPs as well as guidelines on multi-currency functionalities, multiple UPI ID linkage etc.

· To onboard merchants quickly, RBI may issue revised KYC guidelines to accept the existing bank account as a valid KYC

Vishwas Patel, Chairman- Payments Council of India, Director- Infibeam Avenues Limited and a member of the RBI appointed committee said “Interoperability of payment systems benefit all participants in the ecosystem as well produce cost efficiencies and enable superior risk management. Therefore, the committee has suggested that RBI should only encourage Bharat QR and UPI QR or any other interoperable QR that may be developed in future. QR codes bring a significant advantage for informal establishments with low technology adoption.

The committee has thus also suggested that the merchant should be allowed to be on-boarded with the acquiring bank/regulated entity with a simple online agreement signing and a valid savings/current bank account where the transaction settlements will be made. The committee has also suggested that Government should allow a lower controlled interchange instead of zero MDR on QR code / UPI/ RuPay Debit card transactions, as well as give tax incentives to merchants who accept electronic transactions and promote incentive schemes to improve popularity of QR code transactions in the country.