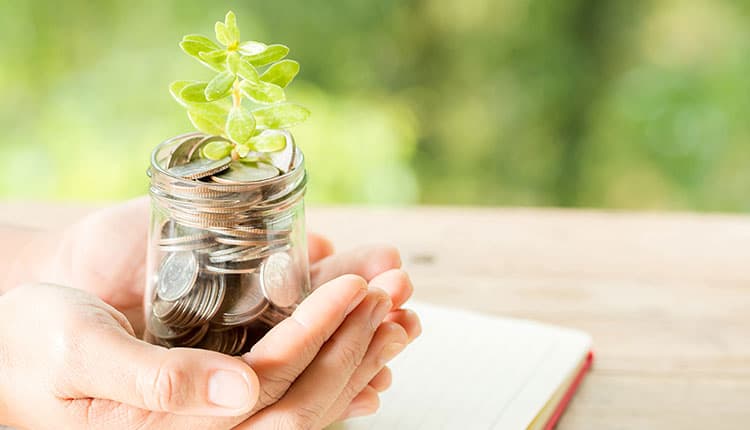 Soptle, a technology platform for manufacturers to grow their businesses, has raised $300k in an angel round led by global early-stage venture firm Kube VC and Soonicorn LLP.

Soptle was started earlier this year by a 19-year-old high school graduate Pravas Chandragiri as a Software-as-a-Service (SaaS) platform to democratize how manufacturers, distributors, and retailers continued their business in the $3 trillion Indian manufacturer-to-retailer ecosystem.

The startup enables FMCG manufacturers to increase their income by up to 10x by providing access to country-wide distributions at zero fixed cost. Similarly, it allows retailers to access products with 3-4 times higher margins than average, as well as easy one-tap finance to grow their business.

“This is just day one for us. We have empowered 45,000+ retailers and manufacturers in just six months of launch and have seen a consistent 3x month-on-month growth for the last six months. Being backed by top industry veterans gives us a sense that we are heading in the right direction,” said Chandragiri, now 20 years old.

He added that the funds would be utilized for growing 100x from here in the next two years, expanding its team and further enhancing its product and technology. In August, the startup had raised an undisclosed amount in an angel round led by Soonicorn LLP and a clutch of marquee logistics leaders.

On the recent funding, Faiz Mayalakkara, Designated Partner, Kube VC, said, “Soptle is truly revolutionizing the manufacturer and retailer ecosystem. Its tech-enabled sales and distributions channel-cum-market linkage helps manufacturers expand their business geographically at no fixed cost, improve their capacity utilization and improve their net margins by three-four times. We feel Soptle has immense first mover advantage to be a category leader in this space.”

Since the age of 12, Chandragiri had been managing a family-owned retail store in a tier III city. In 2019, as soon as he graduated from school, he was pressured into starting preparation for admission to the IITs. However, an entrepreneur by nature, Chandragiri dropped out and started a venture connecting regional manufacturers to retailers.

Soptle has built a stellar leadership team of industry leaders from Tata, Oyo, Flipkart, Swiggy, IIT-Delhi, etc., in the last six months. The startup’s annual recurring revenue has grown to cross USD 2 million, and it boasts a network of 45,000+ retailers and manufacturers.

Jupiter Meta rebrands itself as a Metaverse and Web3 Advisory