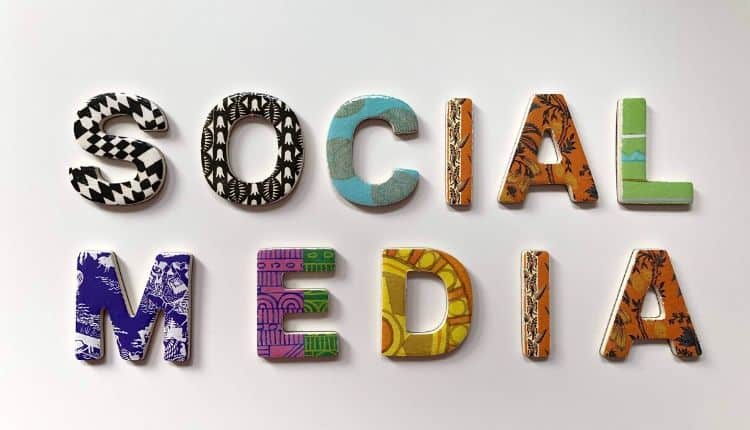 With the increasing demand for home-grown apps in India, the Lifestyle content commerce platform Trell has surpassed International Social Networking Giants like Twitter and Pinterest in India with more than 5 million daily active users. Trending at #1 in Free Lifestyle Apps, the platform has received 1.2M uploads in a single day with 400K+ New content creators.

With the bold decision by the Indian Government, budding startups like Trell are emerging as a leading industry player in the space. In comparison with Trell, Pinterest and Twitter have also seen an upsurge after the ban on the Chinese app with more than 2 Million DAU on Pinterest and 4.4 million DAU on twitter.

Popularly known as Video Pinterest for Bharat, Trell is the go-to platform for users to share their experiences, recommendations, and reviews across various categories including health and fitness, beauty and skincare, travel, movie reviews, cooking, home-décor and much more. The lifestyle vlogging platform allows users to create 3-5-minute videos in their native languages along with a ‘shop’ feature that lets them purchase the products featured in the vlogs. Additionally, the platform also allows users to earn rewards, goodies and vacations through its interface.

Commenting on the development, Pulkit Agarwal, Co-Founder – Trell said, “We are very excited to see the regular developments on the platform and the increasing interest from users and content creators. With this opportunity, the Indian Internet Startups can grow faster and build a superior experience for the consumers in the long run which was being capped by the established players earlier.”

Since its inception in 2017, Trell has been committed to serving the Lifestyle content needs of vernacular consumers across the country with over 60% of its users hailing from tier-2 and tier-3 cities. Trell has recently launched its platform in three new languages; Marathi, Kannada and Bengali, making the total count to 8 languages (Additionally, Hindi, English, Tamil, Telugu, Malayalam) active so far.