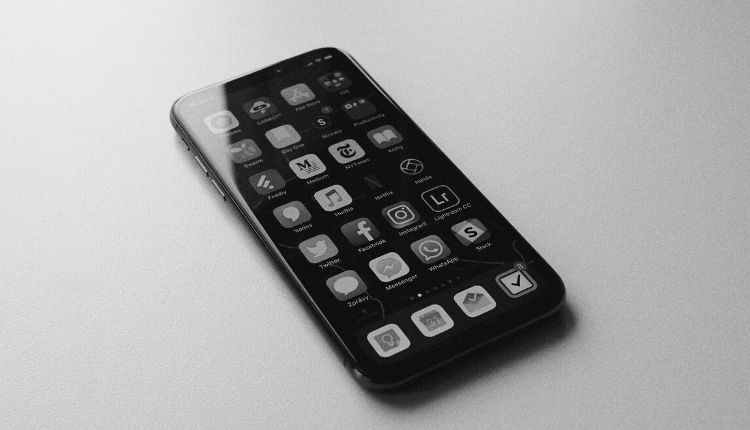 Indian tech and entertainment firms are looking to capitalise on sudden opportunities arising from a government ban on Chinese owned apps, including the wildly popular TikTok, with one rival video app saying it had added 22 million users in 48 hours.

India this week outlawed 59 Chinese-owned apps including TikTok and Tencent’s (0700.HK) WeChat, in what was described as a “digital strike” against China by the country’s technology minister.

The move followed a confrontation between India and China at a disputed Himalayan border site, which left 20 Indian soldiers dead.

With 200 million Indians users, TikTok, which features a simple user interface, background music options and various special effects, was a burgeoning force in the nation’s social media scene and the ban left its fans scrambling for options.

Roposo, an Indian video-sharing social media app similar to TikTok that been around since 2014, saw its user base jump by 22 million in the two days after India banned the Chinese apps, the company’s founder Mayank Bhangadia told Reuters.

“In the last few days I’ve slept for a total of five hours, and its the same for our entire team,” Bhangadia said. “The load is so much and we’re just ensuring that the experience is as smooth as possible.”

Roposo’s downloads on Google’s Android now total over 80 million, and Bhangadia expects that to reach 100 million in just a few days. Before the ban, Roposo had roughly 50 million installs on Android devices, which account for a bulk of India’s nearly 500 million smartphones.

Based in the southern Indian tech hub of Bengaluru, the company has just 200 staff now but is planning to hire as many as 10,000 people over the next two years and may take the app global, Bhangadia said.

Other home-grown TikTok alternatives such as Chingari and Mitron are also finding favour with users, with many taking to social media to echo Prime Minister Narendra Modi’s call for “atma-nirbhar” or self-reliant India.

New players are also jumping into the fray. Mumbai-based Zee Entertainment Enterprises (ZEE.NS) is set to launch an ad-supported, short-video platform, named HiPi, in the next two months, Rajneel Kumar, the product head for its digital unit Zee5 said.

He hoped that former TikTok users would “find a home within Hipi to be able to continue to enjoy the content they enjoyed.”