Govt exploring use of AI to tackle social media misuse 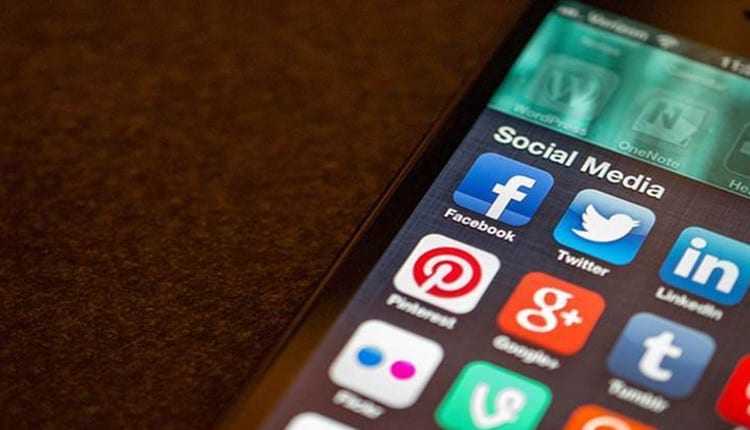 To stop spread of disinformation leading to widespread public disorder, the government is exploring use of Artificial Intelligence (AI) to remove such content automatically from social media platforms. The Centre is to “take up the issue with representatives of various international social media platforms operating in the country and monitor their compliance to instructions issued by lawful authorities under Information Technology Act.”

Sources said, “The introduction of Artificial Intelligence to remove objectionable content automatically from social media platforms needs to be explored.”

This step was proposed after the government witnessed widespread public disorder because of spread of rumours in mob lynching cases. The Ministry of Home Affairs has taken up the matter and is exploring ways to implement it.

On the rise in sharing of fake news over social media platforms such as Facebook, Twitter and WhatsApp, Minister of Electronics and Information Technology Ravi Shankar Prasad had said in Lok Sabha that “With a borderless cyberspace coupled with the possibility of instant communication and anonymity, the potential for misuse of cyberspace and social media platforms for criminal activities is a global issue.”

Prasad explained that cyberspace is a complex environment of people, software, hardware and services on the internet. He said he is aware about the spread of misinformation.

The Information Technology (IT) Act, 2000 has provisions for removal of objectionable online content. Social media platforms are intermediaries as defined in the Act. Section 79 of the Act provides that intermediaries are required to disable/remove unlawful content on being notified by appropriate government or its agency.

He said, “Ministry of Home affairs has issued a number of advisories which includes advisory on untoward incidents in the name of protection of cows dated 09.08.2016, advisory on cyber crime prevention and control dated 13.01.2018 and also an advisory on incidents of lynching by mobs in some states fuelled by rumours of lifting/kidnapping of children dated 04.07.2018.”

However, to remove a single content from social media platforms, the process is very lengthy and it takes lot of time to clean it up digitally. The central government is now exploring the use of Artificial Intelligence in this regard, sources said.

(The author can be reached at [email protected])

Bharti, Ericsson partner to set up Robotic Lab in Punjab