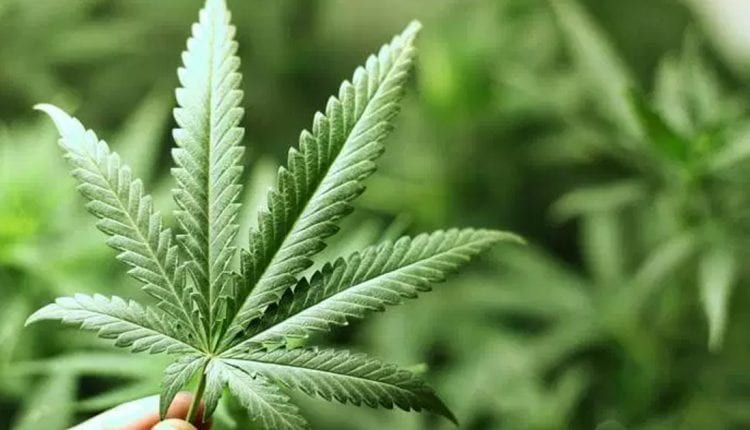 For all the recent advances of artificial intelligence, computers still can’t get stoned. But that didn’t stop International Business Machines Corp’s AI debating system from wading into the question of legalising cannabis. In a demonstration, Project Debater — Speech by Crowd collected more than 1,000 opinions from a Tel Aviv crowd, analysed them by subject and quality, and in less than an hour correlated them into coherent pro and con arguments, delivered in a poised female voice.

IBM will make the “speech by crowd” option available on a trial basis starting Thursday as it’s not quite ready for market yet, according to Israel general manager Danny Melka. Its developers say the debating system could be a powerful tool for companies that want to survey customer opinions of a new service or employee views of a policy change.

Master gamer
Creating an artificial intelligence capable of debating is IBM’s latest challenge, after one of its computers beat a chess grandmaster in 1996 and another defeated record-winning “Jeopardy!” contestants in 2011.

IBM isn’t the only one in the game: In 2016, Alphabet Inc.’s AlphaGo, an algorithm created by its DeepMind division, proved AI can master the intricate Chinese strategy game of Go. DeepMind has also shown AI systems can beat humans at a variety of video games. A team from Carnegie Mellon University showed that an AI could beat top human poker players in 2017.

It was in 2011 that Aharanov and Noam Slonim, Project Debater’s principal researcher, formed a team to study how humans learn the art of debate. In February, the system narrowly lost to one of the world’s most decorated practitioners in a debate over preschool education.

Legalise it
For the February event, the machine scanned more than 300 million newspaper articles and scientific journals to craft an argument for subsidizing preschools. In Tel Aviv, by contrast, the computer took opinions from the audience through a link on their mobile phone, analyzed them on the spot and composed dueling narratives.

The computer made only one glaring mistake, interpreting a pro argument — that legalization will kill the black market for cannabis — as a con, because of the words “kill” and “black market.” The crowd-sourcing software could be merged with the large database scammer to give the computer an even more educated position, Slonim said.

So how did Thursday’s demonstration turn out? Perhaps unsurprisingly for Tel Aviv, where the smell of cannabis is common on the street, the audience’s final call was that Project Debater’s argument to legalize cannabis was far more persuasive.