PM Modi cautions against weaponisation of AI by ‘non-state actors’ 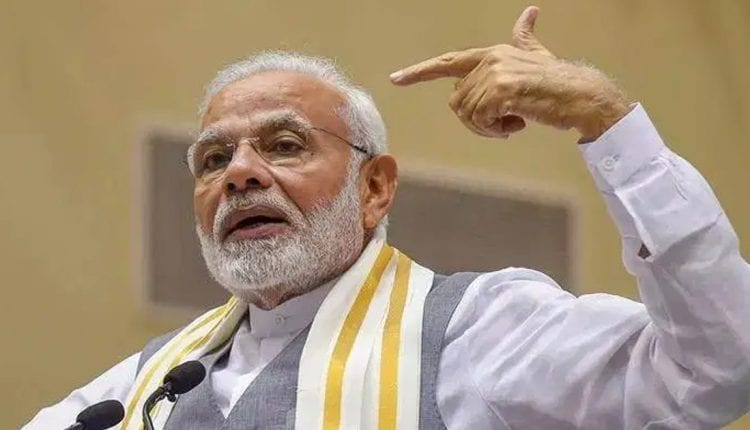 Stressing on the significance of Artificial Intelligence (AI) and India’s growing role in the segment, Prime Minister Narendra Modi on Monday cautioned against weaponisation of AI by “non-state actors”.

In his address at the inaugural session of ‘RAISE 2020’, a virtual summit on AI, Modi said that using AI properly remains a collective responsibility.

“It remains our collective responsibility to ensure trust in how AI is used. Algorithm transparency is key to establishing this trust. Equally important is accountability. We must protect the world against weaponisation of AI by non-state actors,” he said.

Non-state actors generally refer to organisations and individuals that are not affiliated with, directed by, or funded through any government.

Modi also stressed that despite the growing significance of AI, human creativity and human emotions continue to be humanity’s greatest strength.

“They are our unique advantage over machines,” he said.

Emphasising on the govenrment’s push towards technology and AI, the Prime Minister said: “We want India to become a global hub for AI. Many Indians are already working on this. I hope many more do so in the times to come.”

He said that AI can play a major role in agriculture, creating next generation urban infrastructure and making disaster management systems stronger.

Modi also said that the National Educational Technology Forum is being formed, which will create an ‘e-Education’ unit to boost the digital infrastructure, digital content and capacity.

Everything in place to make India global leader in AI: Mukesh Ambani