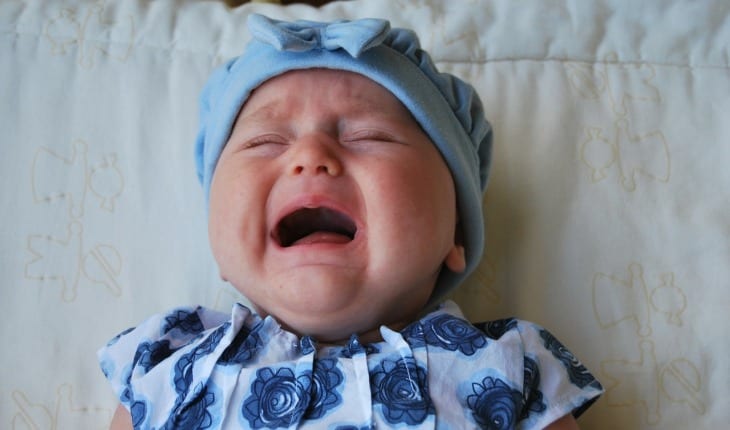 Researchers, including one of Indian origin, have developed a new smart speaker skill that lets a device use white noise to soothe sleeping babies and monitor their breathing and movement. With this skill, called BreathJunior, the smart speaker plays white noise and records how the noise is reflected back to detect breathing motions of infants’ tiny chests, according to the researchers at the University of Washington (UW) in the US.

White noise is a combination of different sound frequencies, which makes a seemingly random soothing sound that can help cover up other noises that might wake a sleeping baby. When the researchers tested BreathJunior with five babies in a local hospital’s neonatal intensive care unit, it detected respiratory rates that closely matched the rates detected by standard vital sign monitors.

“One of the biggest challenges new parents face is making sure their babies get enough sleep. They also want to monitor their children while they’re sleeping,” said Jacob Sunshine, an assistant professor at the UW School of Medicine. “With this in mind, we sought to develop a system that combines soothing white noise with the ability to unobtrusively measure an infant’s motion and breathing,” said Sunshine.

To make things easy for new parents, the team made a system that could run on a smart speaker that replicates the hardware in an Amazon Echo.

“Smart speakers are becoming more and more prevalent, and these devices already have the ability to play white noise,” said co-author Shyam Gollakota, an associate professor at UW. “If we could use this white noise feature as a contactless way to monitor infants’ hand and leg movements, breathing and crying, then the smart speaker becomes a device that can do it all, which is really exciting,” Gollakota said.

The infant simulator also allowed the team to test if BreathJunior could detect abnormal breathing patterns, such as apnea, that are common in babies who are born early and may not have developed respiratory centres in their brains. The system performed well for both tests, the researchers said.

Mubadala Of Abu Dhabi Is In Talks On $1 Bn Stake In Jio Platforms: Sources

How virtual schools are engaging 100,000 students at EuroKids International