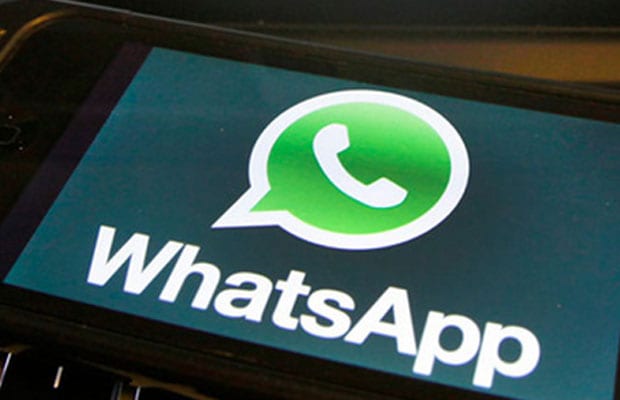 Due to the increasing number of chain snatching incidents in the Northern suburbs from Jogeshwari to Dahisar in Mumbai, the police officers have now begun a special way to create awareness.

Instead of putting out posters with the photos of the chain snatchers, the police have began circulating the CCTV recordings of these snatchers on mobile communication Apps.

The police launched a manhunt for the men but before they set out to trace them, the officers circulated the CCTV recording of the men on WhatsApp groups so that if anyone had seen them their locality they could inform the police.

According to the police officers they have created groups on the phone of detection officers from various police stations across the city. The officers claim that this is an easier way to stay in contact and pass on the information for quick detection of crime.

“Since social media is active now we are using it to create awareness among the people,”said a police officer from the northern region.

“Precautionary steps are being taken to ensure that the chain snatching incidents are averted,” said Kishore Jadhav, additional commissioner of police (North region).

The three caught on camera have been absconding at present.

GeM to roll out advanced version in next couple of months: CEO