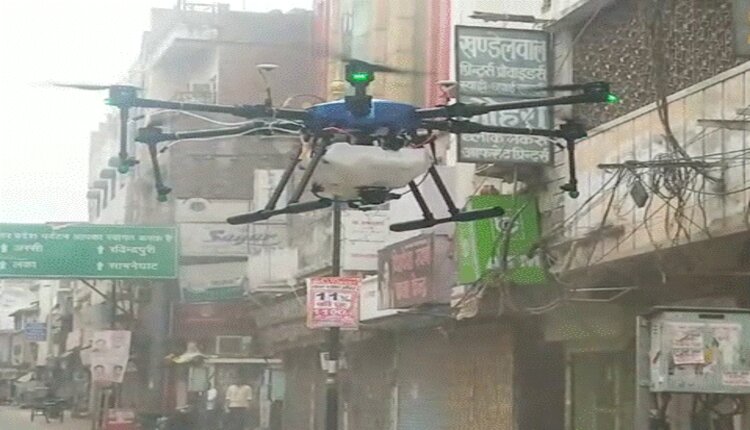 He also said the company has bagged drone based sanitization orders from Nandikotkur Municipal Corporation in Andhra Pradesh and several corporates.

“We have bagged orders to disinfect areas in Noida in Uttar Pradesh and Nandikotkur in Andhra Pradesh. We will start the Noida project this week. The sanitization project in Varanasi has got extended with additional areas added and work is going one,” Agnishwar Jayaprakash, Managing Director of city-based Garuda Aerospace, told IANS.

Varanasi is a star Parliamentary constituency that has sent Prime Minister Narendra Modi to the Lok Sabha. The sanitisation operations in Varanasi have begun.

The city based Garuda Aerospace has bagged drone based sanitization orders from several municipal corporations and smart cities like Varanasi, Rourkela, Raipur, Chennai and Hyderabad.

Huami plans transparent mask that can clean itself