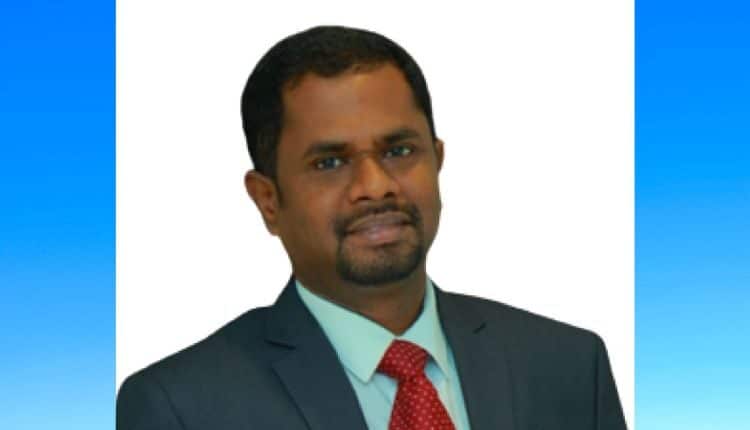 VA Tech Wabag is a leading name in the field of total water management with its presence in four continents. The company is focused on desalination and water treatment for municipal and industrial users, and offers a wide range of solutions focused on conservation, optimisation, recycling and reuse of resources, directed at addressing water challenges across the world.

Express Computer had a chance to interact with Sivasubramanian M, Global CIO, VA Tech Wabag Ltd during the Technology Senate South edition in Hyderabad on wide ranging topics related to security and speed.

Sharing his views on security manageability, Sivasubramanian said, “If you look at earlier scenarios and now, your  perimeter is not only with your end point and your network and your data centre. Your geography itself is unlimited, so are the number of products and applications, right from end point, network security, from your data centre servers and other patches, Zero Trust, micro segmentation and micro services as well. If you look at the number of products and applications increasing in terms of security, you can’t say that one can minimize the speed and time, but one can try to efficiently optimize. And if you look at  the usual scenarios, OT and IT have never interacted with each other and it was not having any integration between both of them. However, due to IoT and other things, it’s also not only within your network that you interact with IT and OT, you also will explore your environment to the external world. So that again gives different challenges for different industries. In this scenario how do you have control over speed and agility, yes it’s a question, and as the number of products are also increasing, so the security manageability is becoming a challenge and that’s a fact.”

Sivasubramanian mentioned that in earlier times, security responsibility was only with the CISO and IT security manager, now the gambit has increased, “Security has to be managed by not only your employees of your organization but also by your ecosystem- supply chain, vendors, your customers, contractor; everybody is the part of your security environment, due to which the number of stakeholders are also increasing. According to me, I don’t think there is one particular way at this point of time where you can assess your security. It’s a combination and contribution of a lot of factors.“

He added further by saying, “If you look at the IT functions, generally it is in silos. So the security team doesn’t have interaction with the application development team and infrastructure team. I think there should be a collaboration between these three, basically to reduce or identify the flaws at the early stage of development. This can ensure faster deployment.”

“We need to have a consolidated view across all the tools in one single dashboard where you can deduct and respond, so that the response time is much faster. So, having one specific tool, in one particular place, will help in making a positive and faster response which will be beneficial for the team,” he pointed out.

Beyond Reality: DaveAI Unveils Next-generation Virtual Experience in the Metaverse for Maruti Suzuki along with a Celebrity Digital Twin

One should have a bulletproof change management system: Nadir Bhalwani, CIO &…

Personalized medicine complemented by AI/ML has the potential to revolutionise…