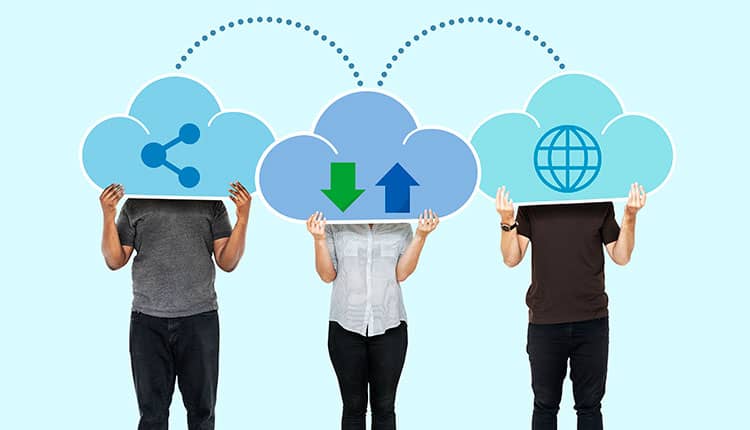 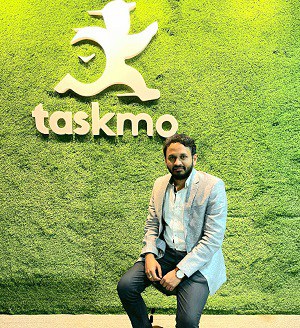 As the gig economy grows every year, there will be at least 6.07 million people working in it regularly since 2021, which amounts to approximately 14.7% of all workers. The gig economy is predicted to dominate Gen Z and grow over the next two decades. According to estimates, 8.25 million people will be employed in the gig economy by the year 2022. The gig economy as a whole has also provided a dynamic opportunity to reskill and upskill workers. Gig workers are able to follow their dreams and achieve their targets more easily as they do not have a fixed work schedule. As workers’ expectations rise, gig work’s future is influenced. Companies that don’t adapt to the needs of workers are losing employees which is a major cause for the great resignation wave. That is a clear indication that significant issues have been caused in the global economy and major corporations. Most businesses are now opting for gig workers for more effective and better benefits.

In the year 2021, Taskmo, a marketplace for all B2B services, successfully completed 1,000,000+ tasks with the help of 750,000+ gig workers working in 5000+ pin codes. The platform has witnessed a growth of 50X in one year with the help of immensely knowledgeable mentors and talented workforce. The rise in popularity has been fuelled by the flexibility of the gig economy, range, reducing costs for employers since they are recruited on a per-project or hourly basis. This has allowed workers to earn money simultaneously from various sources. Furthermore, digital change has played a significant role in this by allowing workers to utilise a variety of digital platforms to search for jobs, produce results and get paid instantly.

Today gig workers expect financial services that are more responsive to their demands. More than half of gig workers prefer instant payments and are attracted to systems that don’t create delays for them. Blue, Grey, and Purple collar jobs majorly prefer this system as it operates on a day to month basis. The most effective solutions require no setup, which will lower the barriers to entry and make it possible for all age workers to find the work that suits them the best. The average number of tasks (4-6 tasks per day) depends on the tasker’s monetary target and requirement, which sums them an earning of Rs 1,000-2,500 per day that makes up Rs 30,000- Rs 50,000 making it the best platform to connect everything to one place, providing various options instead of having users switch between different applications.

Studies have estimated that India currently has a pool of 15 million gig workers working in projects across IT, HR and designing. As young millennials choose the way for independence and a more liberated lifestyle, they are showing an increasing preference for gig contracts. Most of the gig workers are extending their contract because of the insurance and job security that gig working platforms have to offer. In addition, taskers are getting the exposure of tasking with new brands and constant training is getting them upskilled according to the market needs and requirements. The instant and fast payment feature provided by such platform are making them more financially independent thus making gig workers to extend their contract period.

Inconvenient and unreliable payments are a major factor for gig workers to leave or shift jobs. Businesses should accept payment platforms that alleviate these issues by providing an array of flexible payment options, real-time movement, and lower charges for exchange, thus companies can maintain vital relationships with gig workers and attract the best talent. Gig marketplaces such as Taskmo allows gig workers to earn the way they want. It offers quick payment methods that rely on financial systems that are accessible throughout the day. This means that an immediate payment is available at any time required.

Instantaneous transfers are facilitated by an underlying digital infrastructure that permits the rapid exchange of data. Payments through such platforms can boost the growth of business through making payments to people working in the gig economy across the nation, an easy process without getting restricted to a specific talent pool to accomplish the tasks. Gig workers should be provided complete visibility into payments and with a single backend process; they can access new markets and real-time payments PAN India. Gig marketplaces helps businesses offer a better experience to their suppliers and vendors, enabling them to concentrate on running a successful business.

How to build a resilient service experience