As discussions about closing the gender gap become more common, companies are increasingly focused on developing strategies to address the issue 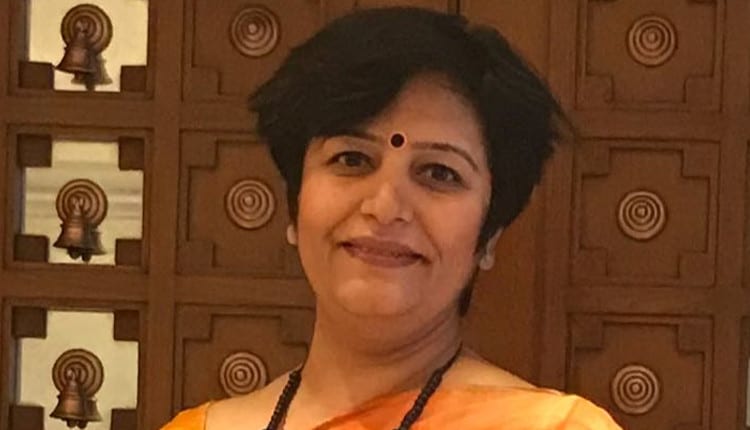 We know diversity matters: research shows that gender diverse boards can have a positive impact on a company’s financial performance. Perhaps most importantly, diversity is also proven to drive innovation – and all companies today need to innovate to stay ahead of the competition.

There are many theories about why diversity and more specifically gender equality, remains so hard to achieve. Some suggest the problem stems from the legacy gender bias that females face at school and at home in their growing years.

Going back to my time at primary school, I remember being encouraged to develop skills for occupations that were traditionally seen as female-led fields such as doctors and paramedics and teaching and I know I wasn’t alone. Girls were also not encouraged to be as competitive as boys, or even have an aspiration to be the bread earner of the family and this surely had an impact on their confidence in their own abilities.

As discussions about closing the gender gap become more common, companies are increasingly focused on developing strategies to address the issue. Many Indian companies, especially tech firms, are trying to work towards including diversity as part of their business’s ethos through various initiatives such as referral incentives for women candidates and more attractive work-life balance benefits. According to Linkedin’s Global Recruitment Trends report, diversity hiring is one of the top priorities for Indian recruiters. In fact, far more than in other countries such as the US, Canada, Germany and France, said the report.

Any forward-thinking individual today views a concerted effort to improve diversity as a welcome change. However, putting the right people in the right job is still the most important priority, otherwise it becomes counterproductive. Quotas are a step in the right direction, but can sometimes prove detrimental, masking the fact that female candidates deserve a role on merit, just as much as their male counterparts.

Awareness about gender diversity has already started to trickle down to the younger generation. Millennials are amongst the most vocal when it comes to holding companies accountable about gender diversity. This is another reason why organizations are beginning to support women to develop confidence and credentials.

Creating a culture where women are not isolated, and have the support and encouragement is another move forward. It’s easy to develop succession plans and offer competitive compensation – but, it’s equally important to appeal to their hearts. It’s imperative for organizations to take a holistic approach to building relationships with employees.

Educational institutions are also now focused on encouraging girls to take up STEM subjects. Together with the support of parents, this change is being driven by adjustments to school education programs, with a focus on teaching more transferrable, less skewed skills.

At Verizon, the diversity conversation isn’t something new.

Through the years, the company has built a geographic-led culture that’s underpinned by mentoring and training programs. We acknowledge the employees’ need to feel connected, respected, and valued. At a senior-level, forty per cent of our Asia-Pacific leadership team now hail from diverse backgrounds.

The conversation about gender diversity will continue to evolve and shift as society continues to push for change, and I’m optimistic this will continue to drive more opportunities for women to take up roles at the executive level. The gender gap is closing – we all have a responsibility to help it do so faster.

(The author is the Country Manager, Verizon Enterprise Solutions, India)