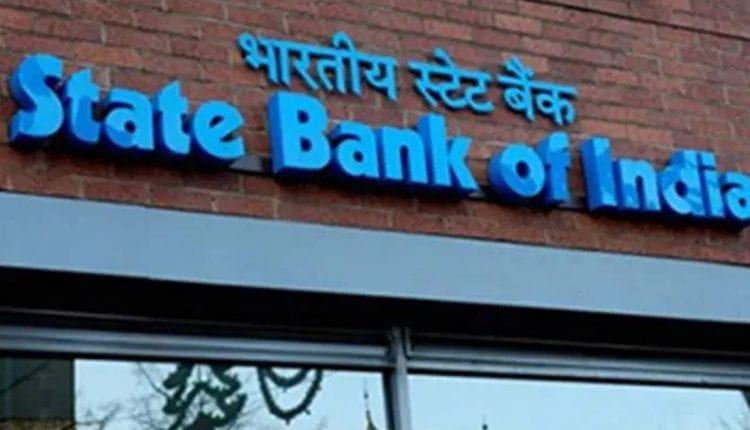 SBI Card will soon launch RuPay credit cards, a development which will give a boost to the homegrown payment network in the fast growing segment. Presently, the credit card segment is dominated by the US-based payment gateways like Visa and Mastercard.

“We will be (launching RuPay based credit card) soon. There is a last agreement that is left out at the end of NPCI level. I think NPCI is going to send it any day and we will be launching some products,” SBI Card MD and CEO Hardayal Prasad said in an interview to PTI.

Expressing confidence that RuPay credit card will be launched in this fiscal only, Prasad said, “It’s just a matter of time. The Rupay will become very popular and will be used in India aggressively. I have no doubts on it”.

He said that there is a big “nationalistic segment” which is insisting on RuPay cards. About one-third of the cards being issued by India’s largest lender State Bank of India are RuPay cards, he said.

“There are class of customers who want RuPay card. There are those nationalistic people who say ‘give us only Rupay cards’. So I am very upbeat,” he said.

The company may issue both RuPay as well as Visa/Mastercard to its customers, specially who travel abroad, Prasad said. As of now, RuPay cards are accepted only in few countries, including Singapore and Bhutan. Prime Minister Narendra Modi recently launched the card in UAE.

ILA has 40 plus innovative features making SBI Card one of the first in the industry to offer a complete suite of self-service functionalities increasing convenience for the customers, he said.

“Since its release, SBI Card’s chatbot has successfully resolved over 14 million queries with over 97 per cent accuracy,” he added.

SBI Card had 90 lakh customers at end-July with a market share of 17.9 per cent. According to Prasad, the company has been adding 3 lakh cards per month since December 2018.

GeM working on series of measures to boost efficiency