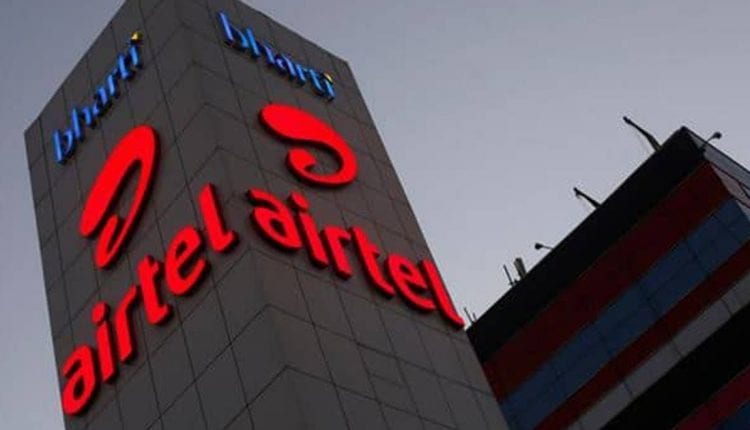 Ahead of the commercial launch of Jio Fibre, Bharti Airtel has announced the launch of Airtel Xstream which will offer Live TV, video, music, news, and sports across an OTT smart stick, Internet-enabled set top box and hand-held devices.

The Sunil Mittal company launched a set top box (STB) along with this service which has an in-built Chromecast and is being seen as a direct competitor to Reliance Jio’s hybrid set top box which is expected to offer over the counter (OTT) content like Netflix, Hotstar and more along with Internet services.

Jio is also likely to provide access to its OTT services like Jio TV, Jio Cinema and Jio Saavan including services like gaming, video calling and virtual reality via the set top box.

With all the content on one platform, Airtel Xstream will bring entertainment catalogues – hundreds of satellite TV channels, thousands of movies and shows in English, Hindi and multiple Indian languages, millions of songs, plus access to all the popular OTT entertainment apps on one platform, the company said at a conference.

It enables customers to access all this content across the screen of their choice – TV, PC, and smartphone – with a unified User Interface. Airtel’s Xstream set top box would be capable of streaming DTH, OTT and IPTV content.

Along with the option to choose from over 500 TV channels, the Airtel Xstream Box comes pre-installed with Airtel Xstream app (over 10,000 movies and shows), Netflix, Amazon Prime Video, YouTube and Airtel Store (for advanced gaming with high-end graphics).

The Xstream platform will integrate various OTT platforms like Netflix, Amazon Prime, Hungama, Eros and Wynk. As part of this service Airtel also launched its Xstream stick which is priced at Rs 3,999.

The Airtel Xstream Box has Wi-Fi and Bluetooth connectivity and built-in Chromecast. It comes with a universal remote that features Google Assistant-based voice search and hot keys for Netflix, Amazon Prime Video and YouTube.